The Influence of Nigerian Music Stars on the #EndSARS nationwide protests

Africa and the world, in general, witnessed the uprising of an awakened generation of Nigerians, that forsook all ethnic and religious differences just to unify themselves with one voice and one goal even without any form of leadership. 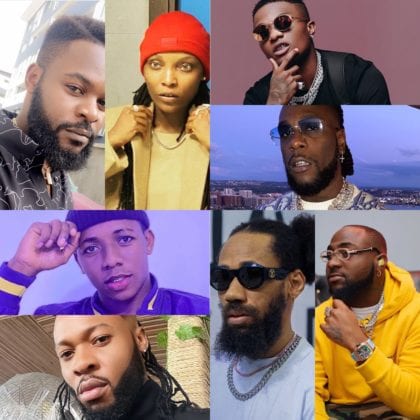 What started from social media hashtags became a physical protest with young Nigerians marching peacefully with placards and solidarity chants as they demanded an end to police brutality.

As the saying goes, not all superheroes wear capes. Also, for every courageous act, fear was confronted first. These music stars defied the odds set before them as they risked their lives and livelihood to promote a very sensitive cause, “#EndSARS”.

Before I focus on a few selected artists for this particular piece, I hope that the readers will be lenient on me for omitting some of their favorites. Every participation and contribution to the EndSARS movement is very important and I won't in any way take it for granted. Having addressed that, I would only be listing some outstanding few. 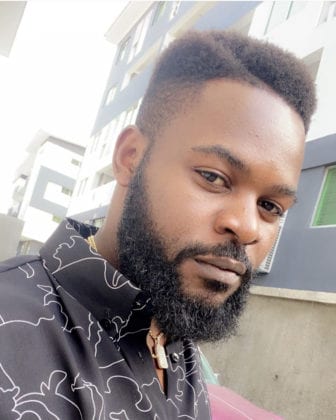 Nigerian rapper, actor and lawyer, Folarin Falana, professionally referred to as Falz, commenced the physical protest in Lagos with his colleague Runtown on the 8th of October 2020 and it had over two thousand young Nigerians in attendance. He also took it upon himself to interpret the law to Nigerians, and enlighten them about their legal rights as stated in the Nigerian constitution. His convictions to the 5 for 5 demand and bravery to further promote the EndSARS movement to the international community made him grant interviews to international news agencies such as CNN etc. 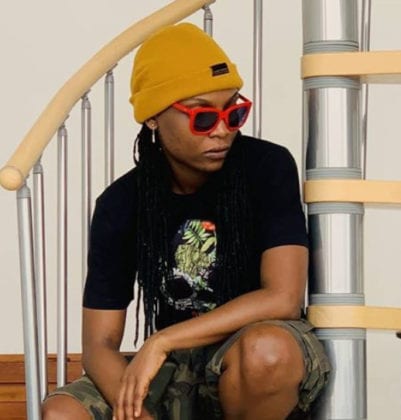 Nigerian Disk Jockey, DJ Switch was heroic during the Lekki Massacre at the Lekki Toll Plaza, Lagos on the 20th of October 2020. Her Instagram live coverage of that tragic incident enabled Nigerians to witness the murder of peaceful protesters by the Nigerian Army on that black Tuesday. Nonetheless, she still came out to address the lies of the Nigerian government who debunked the authenticity of her reports. 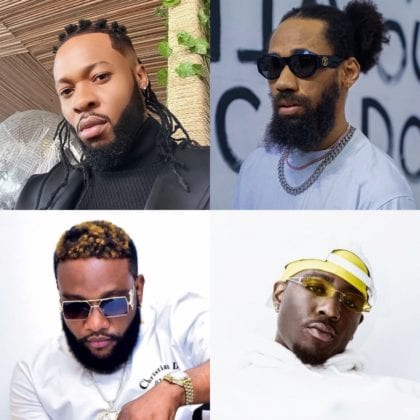 When the EndSARS protest commenced in Lagos, these Nigerian artists left Lagos for Enugu to bring youths of Enugu out. I personally was intrigued by the massive turnout and enthusiasm of Enugu youths in the video footage I saw on social media.

Lagos Protest: Small Doctor in Agege, Oxlade in Surulere, Vector in Lagos Island, Patoranking in Ebute Meta, Qdot in Ikorodu, Celebrities at Lekki toll gate and so on: 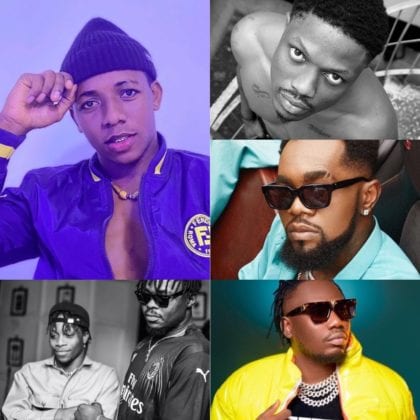 The Lagos wing of the Nationwide EndSARS protest was star-studded indeed, most especially at the Lekki Toll Plaza. However, some artists really brought their hood out for the protest. Artists like Small Doctor brought out a massive crowd from Agege down to Ojodu Berger to participate in the protest. Oxlade brought out Surulere residents to join the protest and his road manager ‘Ojah Bee’ was manhandled in the process by SARS, detained, and tortured but later released after some influential intervention. Vector brought out Lagos Island as well, Patoranking did the same with Ebute Meta, Qdot brought out Ikorodu and other artists brought out their hood as well. 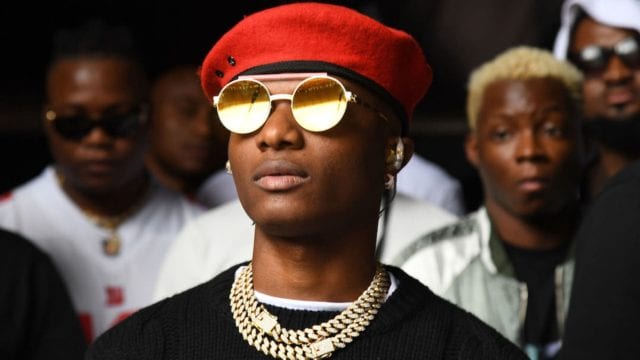 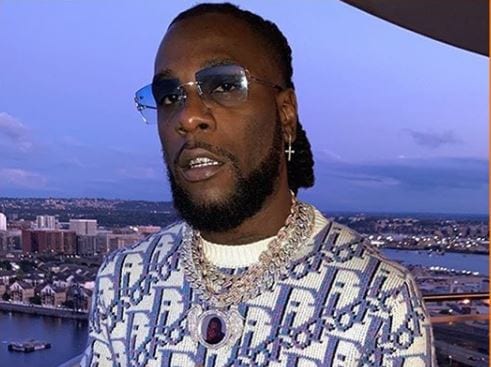 Nigerian megastar and self-acclaimed African Giant endorsed the EndSARS movement by sponsoring billboards within Nigeria to convey the end police brutality message. He also took the movement to the International community via his interviews and after the Lekki massacre, he was spotted in London protesting.

The DMW boss used his influence to help get detained protesters in Abuja released and he also had an interview with the P.R.O of the Nigerian Police Force ‘Frank Mba’ to discuss the best ways forward.

I conclude this piece with a quote from popular author, Rick Warren: ”The purpose of influence is to “speak up for those who have no influence”.

Listen to the Conscious Voices playlist on Mino Music.