Oyinkansola Aderigbigbe, born 14 June 2001, and known professionally as Ayra Starr, is a Nigerian afropop singer and songwriter who infuses afrobeats and alt-RnB into her songs.

Ayra Starr is 18 years old born and is a native of Edo state based in Lagos. She gained stardom after being announced as a Mavin Records signee. She is currently the only female artiste in the record label company but the third to be signed since its inception in 2012.

Ayra Starr released a debut EP following the announcement of her signing. It is a 5-track EP named after her. 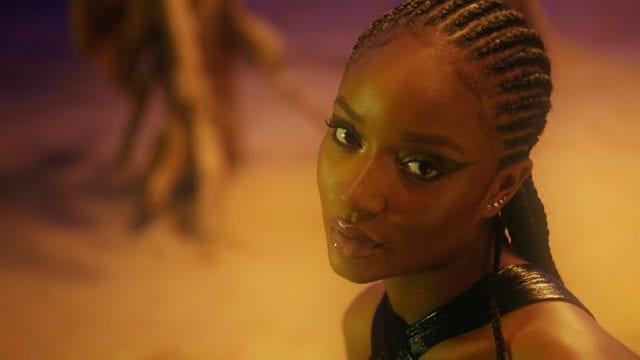