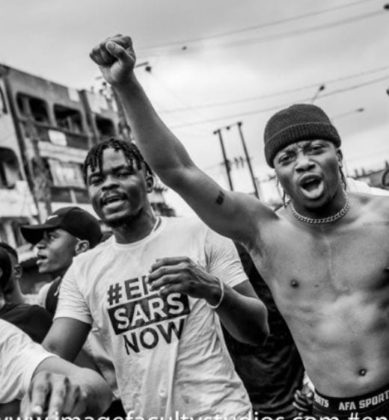 The announcement of his release was made on social platforms by Oxlade who initially raised the alarm of his kidnap on the 12th of October 2020 and also Olamide who got involved to ensure Ojabodu gets his freedom.

God bless you all✊🏿 https://t.co/KKAutailWX

This freedom which he got on the 12th of October is coming hours after the hashtag #freeojabee took a spot on Twitter trends and after he had already been transferred to Panti from Surulere where he was initially arrested illegally.