Nigerian megastar, Burna Boy breaks his silence after been dragged on social media for not participating in the ongoing protest #EndSARS. 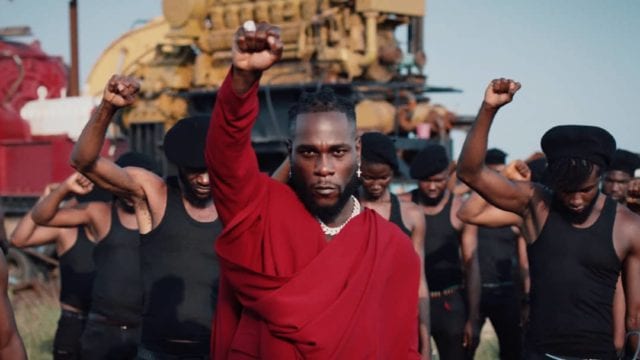 The self-acclaimed African giant took to social media to address naysayers on his decisions regarding the ongoing issue #EndSARS, via a one-page document.

“Odogwu” as he also referred to, expressed that he needed to gather his thoughts and not respond with emotions as he would normally do. He went further to express that his greatest concern about the EndSARS movement is that SARS will end now as it allegedly has several times in the past and will morph into a different entity down the line with a different form or a different title.

Burna Boy applauded the protesters and highlighted that he created a sub-fund under his charity, amongst other things. His post reads: