Burna Boy's 'African Giant' album which was released last year has attained another success by becoming the first certified album in the UK by gaining its Silver status! 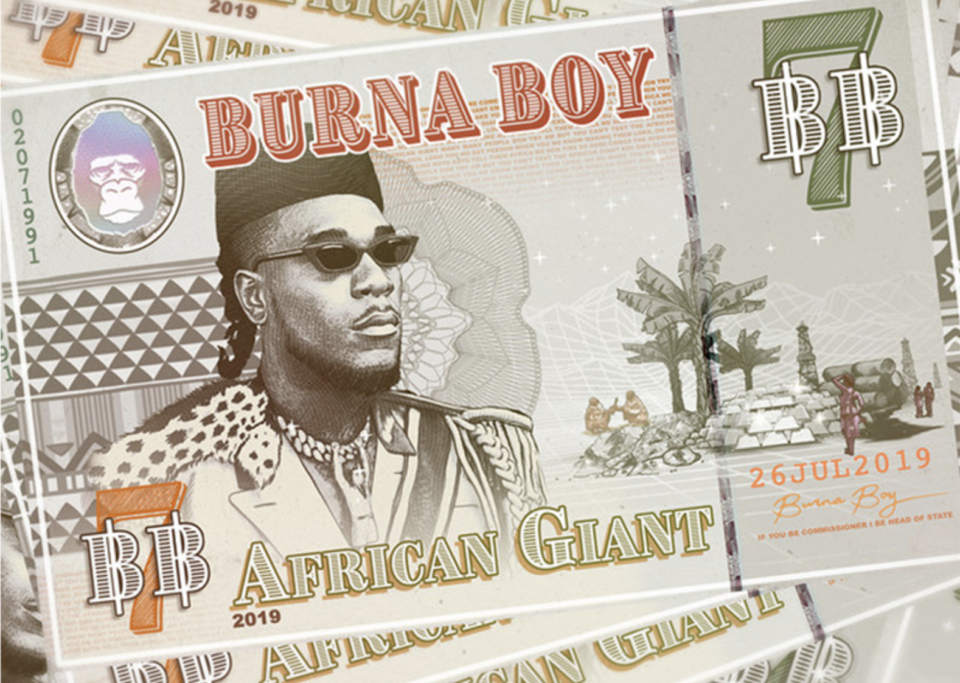 This was announced by the official handle of BritAward @BRITs,  on their social platforms on the 18th of September, 2020.

This is following its Netherland's gold certification in August 2020, which made it the first Nigerian artist album to reach this feat.

Reacting to this great news, Burna Boy appreciated the fans who are supporting this great movement as he wrote;

#TWICEASTALL 🦍. Thank you to everyone that continue to support and listen to the music 💯🦍 https://t.co/fl8dzeGIw3

"Own IT", a record which he collaborated with Stormzy also got certified a 2X Platinum;

While we are still trying to get over the thrills of his fourth studio album 'Twice As Tall', Burna has undoubtedly proven himself as the real Odogwu.