Musicians pride themselves on several things such as commercial success, the number of cars in their garage, their jewelry, their fanbase, their features, and their industry ties as well as mob ties. But through all this prevails the adage that states blood is thicker than water and for some musicians, these ties are not just formed through industry relevance but actual blood connections. In honour of the 10th of April, World Siblings’ Day, we’ll not only be taking a look at siblings that have made their mark in the Nigerian music industry but other players who have family in the game as well. Here are the most notable blood ties in the Nigerian homegrown music scene: 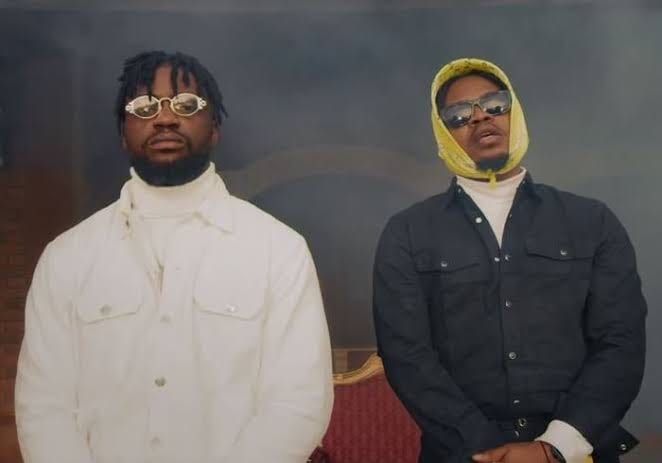 Many might know of the relationship Olamide and DJ Enimoney share as label boss and official label DJ but they are more than that and are actual brothers with Olamide being the older of the two. In fact, word has it that it was Olamide who coined the name Enimoney for his DJ brother by switching the last syllable of his name, Eniola to the English meaning.

ALSO READ:"Olamide is Not A Fantastic Artiste" - Read How Twitter Users Defend His GOAT Status 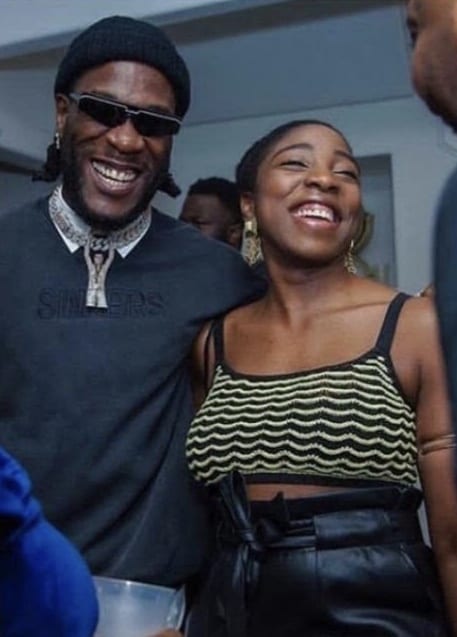 Burna Boy has attained a lot since coming back to the music scene in 2017 after his hiatus prior. On his return, he partnered once again with his mom, Bose Ogulu to manage him and this partnership has become a full-blown family affair whereby his sister, Ronami Ogulu is his stylist. And then there’s his younger sister Nissi Ogulu, who is also a fellow musician. 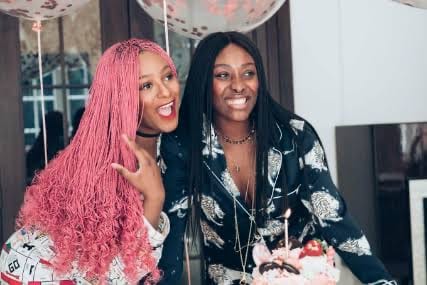 It may come as news to some that the Otedola’s do not have one, but two recording artistes. There’s the DJ and musician, Cuppy and then there’s the RnB singer and songwriter, Tolani who shares the same father with the other Otedola children as the first daughter. 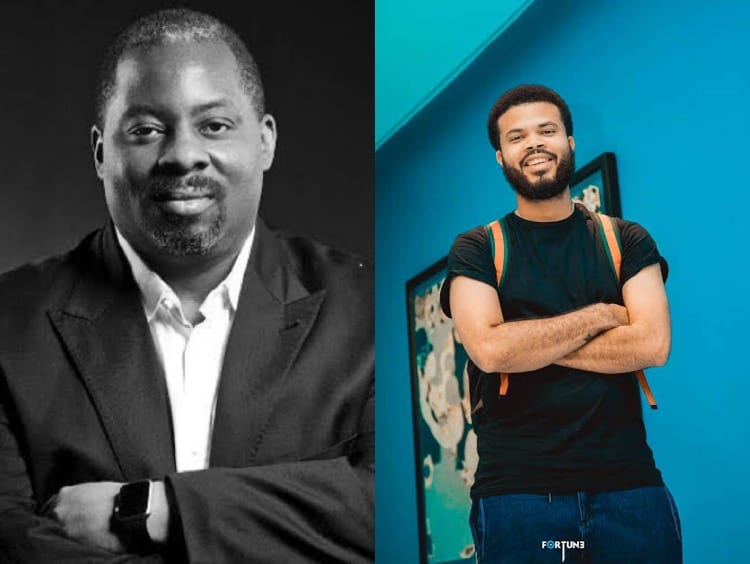 Most Gen Zs would be more familiar with the name Asa Asika, but before he got his footprints on the afrobeats hall of fame as the powerhouse talent manager to Davido, there was his uncle, Obi Asika. The older Asika is the man with credits for owning the first record label in the country, Storm Records which had stars like Sasha, Naeto C, Darey Art Alade among others. In fact, Asa has attributed his early teen dalliances with his uncle’s label as one of the factors that served to move him down the music executive path.

ALSO READ #AskCuppyAnything: "I messed it up" - Cuppy Talks About Her Ex boyfriend 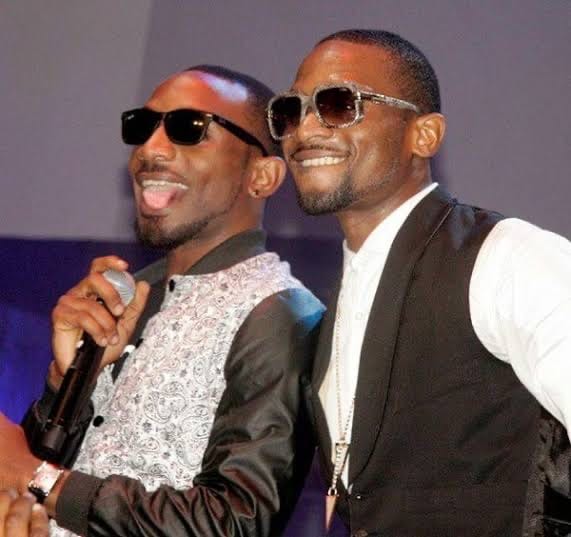 Mo’hits had two sets of brothers and D’banj and Kayswitch are one half of that. Their sibling ties peaked on Kayswitch’s romantic number, Obimo on which he featured his big brother who sang and also played his famous harmonica. 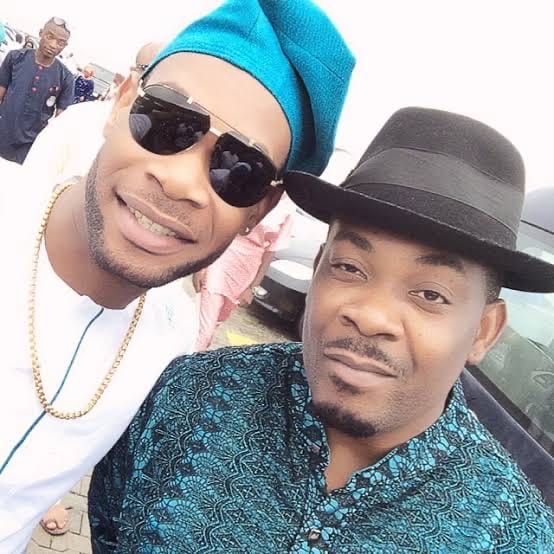 This set of brothers have gone from having a label boss/ music producer and musician relationship to being fellow music executives with D’Prince’s Jonzing World being an imprint under his big brother’s Mavin Record. Ironically, despite being of same father-- Collins Enebeli, a music executive himself, the brothers have a different surname with Don Jazzy known fully as Michael Collins Ajereh and his brother as Charles Enebeli. 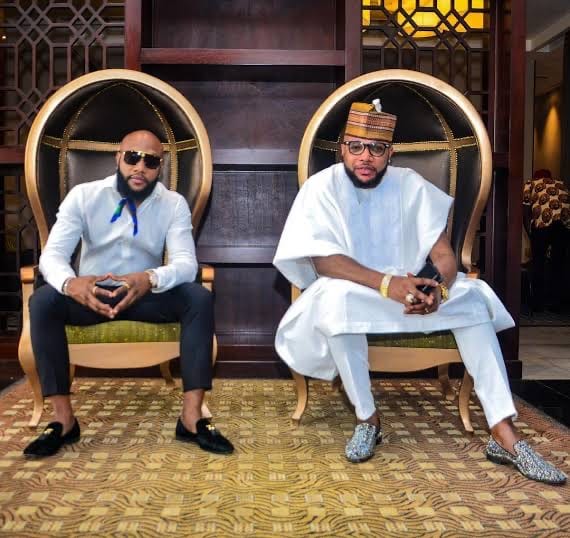 Kingsley Okonkwo and Emeka Okonkwo not only share blood ties but love for luxurious cars and plush homes. The two have come a long way in the music game with the younger brother, E-Money being the owner of 5-Star Record Label where Kcee made his mark as the frontline artiste with hits songs like Limpopo and Tonight.

You can literally see Teni the Entertainer and queen of Afrohouse, Niniola, kicking it as sisters and enjoying the other’s company when they were younger. And this is because they both have similar personalities, from being confident in their skin to being playful with a shared love for explicit yet fun lyricism, the talented sisters are definitely children of the late S.O Apata, undoubtedly making him proud as powerhouse siblings in the Nigerian music industry. 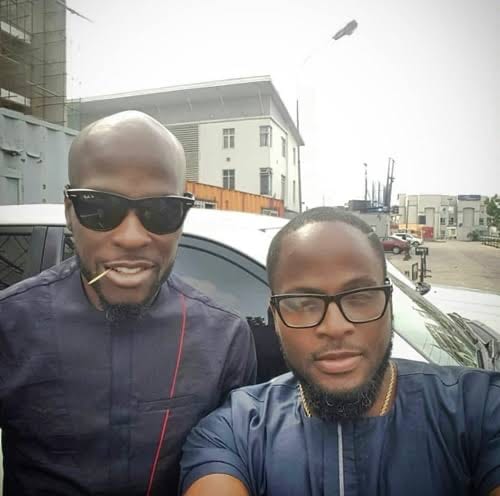 Uzikwendu may not have made it in the mainstream rap game, but a listen to his songs would leave you without a doubt that the younger brother of rapper Ikechukwu, was very much as deadly as his big bro, Ikechukwu or Killz. 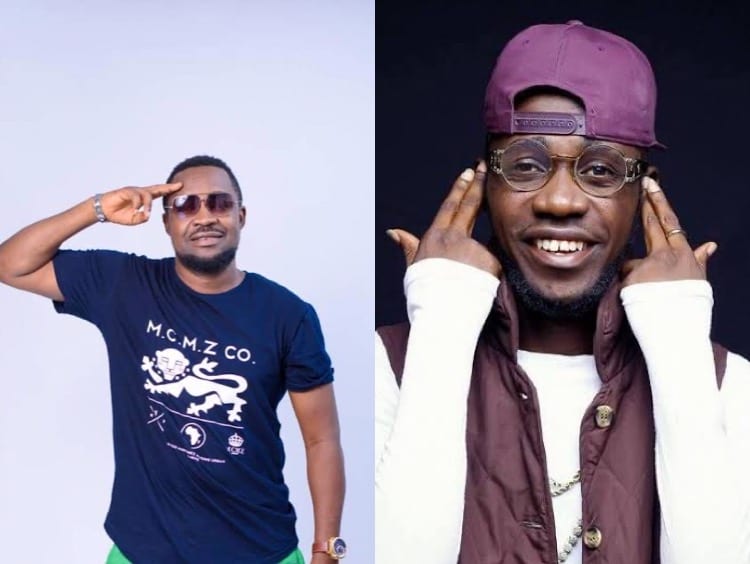 Nigga Raw is referenced as the blueprint and pioneer of indigenous Igbo-based rap and is credited for inspiring the likes of Phyno, Ill Bliss among others and his rap talent also inspired his younger brother, Hype MC.

‘The Return of DaGrin’, that is the full meaning of TROD which is the name Olatunbosun Olanipekun, the brother to the late Yoruba rap legend, DaGrin, goes by. TROD may not be a popular rapper but his big brother’s rap abilities definitely flow within him as he made it to the top 5 finalists stage at Olamide’s Who U Epp competition a while back. 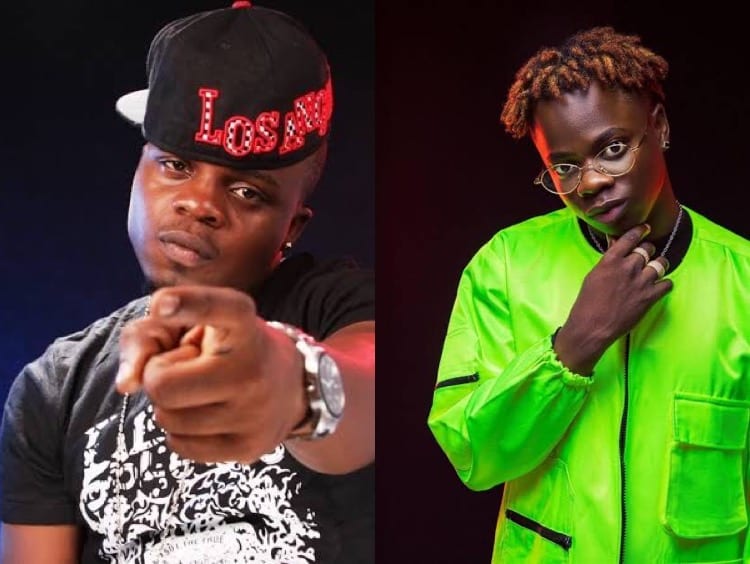 We’ve traced some family ties in the industry from brothers, sisters to nephews and it’s been quite the list. Which of these siblings and relations in the Nigerian music industry surprises you the most? Share with us in the comments section.