Popular disc jockey, Florence Otedola known as Cuppy has declared herself a homeowner. 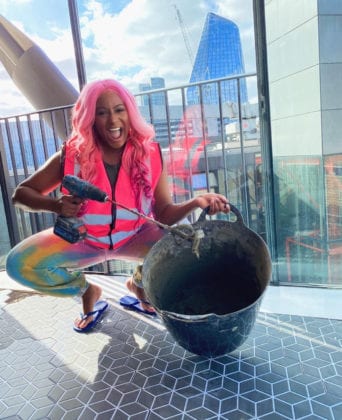 On the 8th of April 2021, an excited Cuppy took to one of her social media pages to announce she is officially a homeowner. She also revealed what her new home would look like.  She tweeted;

Recently, Cuppy announced that she has been accepted into the University of Oxford for a Master’s Degree.