The performance was Sinzu’s first, since getting released from jail in the US. He was said to have committed an “aggravated identity theft“.

Since his release, he’s made steady strides, getting signed to DMW and putting out an album Better Late Than Never last year. 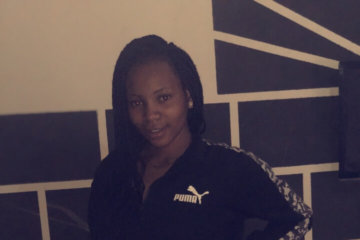 Vinky - Love Her Since School