VIDEO: D'banj - Everything Is Ok 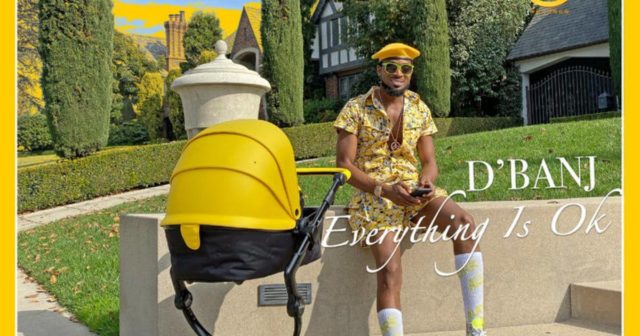 official Artwork for Everything Is Ok

D'banj says Everything Is Ok in his latest Official Video

Nigerian music legend, D'banj has released the official music video of his latest output entitled "Everything Is Ok", produced by the reigning Dapiano.

"Everything Is Ok" serves as an early Christmas gift for the fans, it comes after the release of his previous double "Shy" and "Mo Cover Eh" featuring the prince of lamba, Slimcase.

The video was shot and directed by the highly creative HG2fimworks.

Watch 'Everything Is Ok' Video