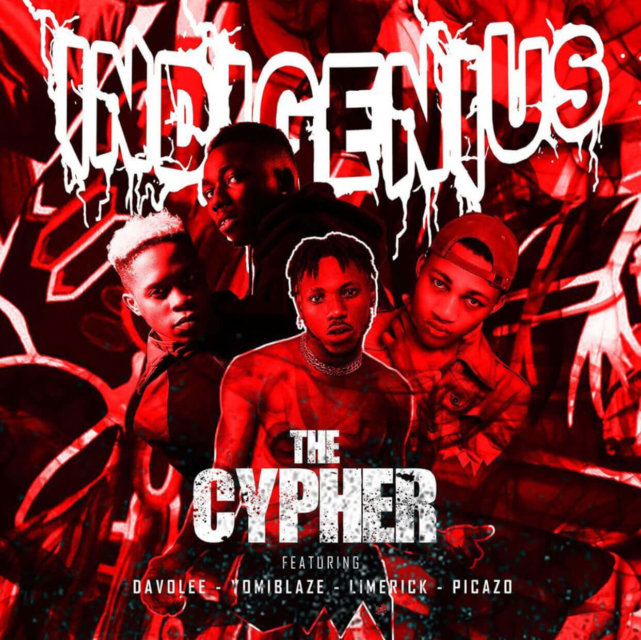 Highly talented rapper, Davolee comes through with a brand new record entitled "Indigenius". What a way to end the year!

The idea "Indigenius" is meant portray indigenous rappers as geniuses that they are because they've been kept in a box for too long, discriminated among English speaking rappers and also described as local rappers.

However, the record hosts a gathering of Ex-YBNL rappers, new skool rappers which includes Limerick, Picazo and Yomi Blaze. All verses were intact, everyone delivered, no disappointment.

Check out the record below and don't forget to share your thoughts.

Everybody dies at the end, tell a bvtch nxgga stay safe

Ya'll know i'm not a racist, i do black and white like a Nollywood flashback