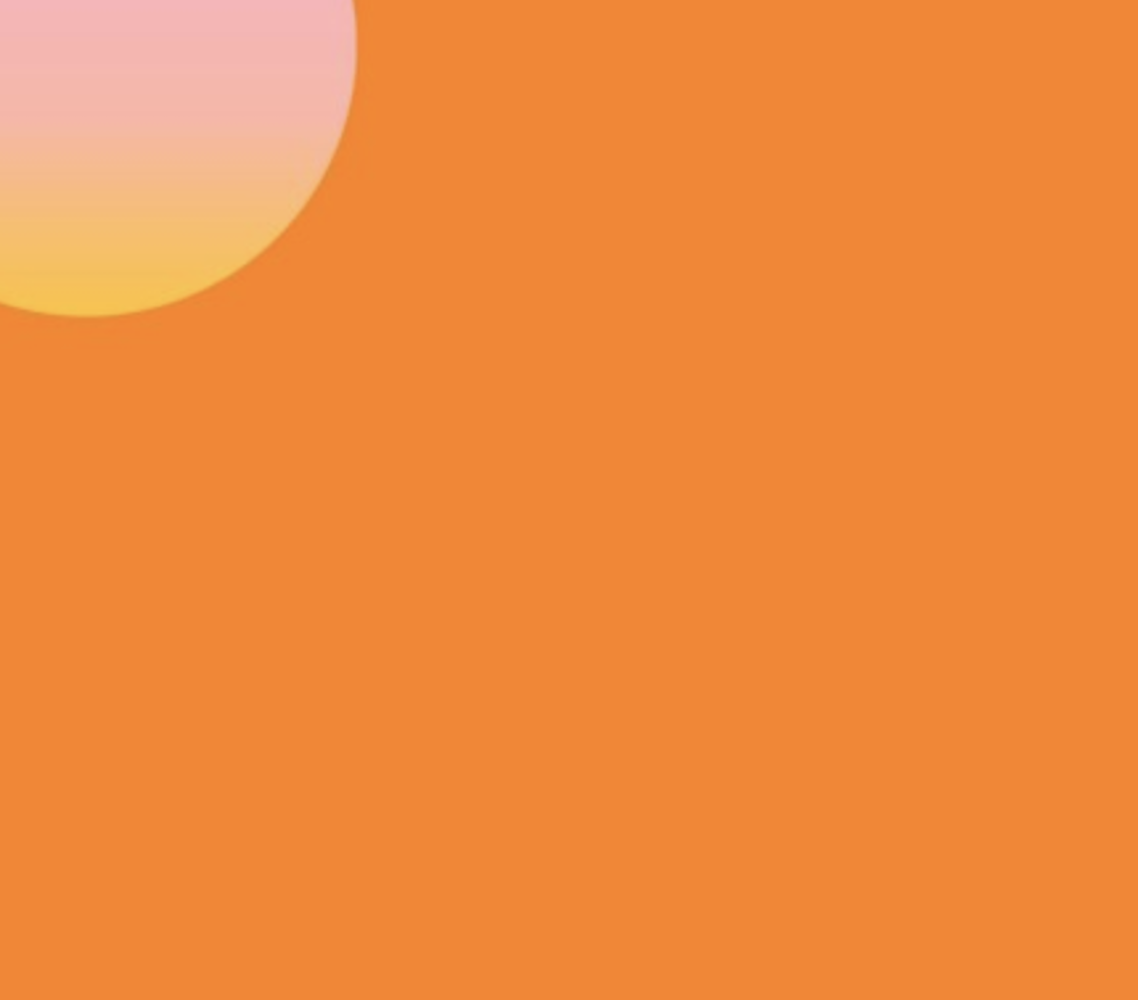 Afrobeat legend, Fela Kuti famously said that “music is a weapon” but London-based musician, Osana AD has adapted this for the modern age, so that although it can still have the power to solve many political problems in the world, it is also a positive energy. Seeing his music as ‘orange’ rather than an aggressive ‘red’, Osana AD sees his music as bringing the sunshine of his homeland of Nigeria to the UK. However bad times may seem, the orange glow of the morning sun signals a new beginning.

Having grown up in Nigeria, Osana AD (Austin Agbo) moved to Leicester aged 17, bringing with him a love of Afrobeat and Afropop, particularly the godfather of the scene, Fela Kuti. However, keen to fuse both cultures together, his sound has morphed to include influences such as alternative rock with both elements combining to convey messages which are not the usual love and heartbreak but a more primal, desire and pain. Whilst political issues still remain part of his make-up as an artist, his relocation means that his environment and new relationships are equally as inspirational. Osana AD is demonstrating exactly how Afro Pop is developing in the UK, retaining its vibrancy and urgency whilst adapting to issues locally and communicating to fans across the musical spectrum regardless of their background. 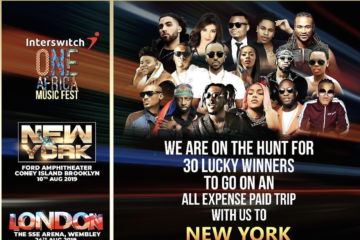 Win an all expense paid trip to New York, London and… 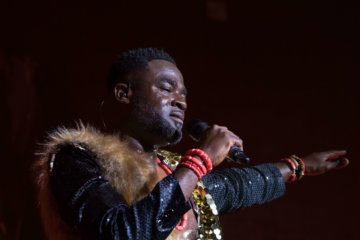 Bimbi Philips - Worry Me| Sells Out Exile Of African… 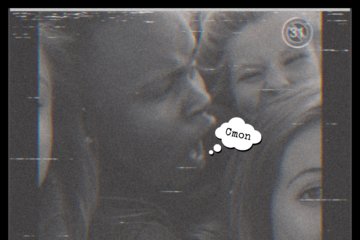 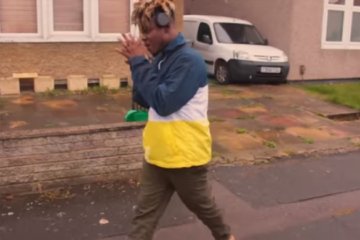 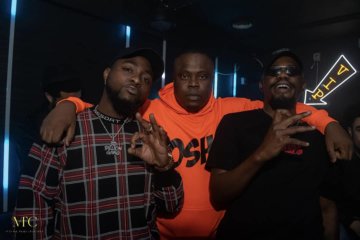