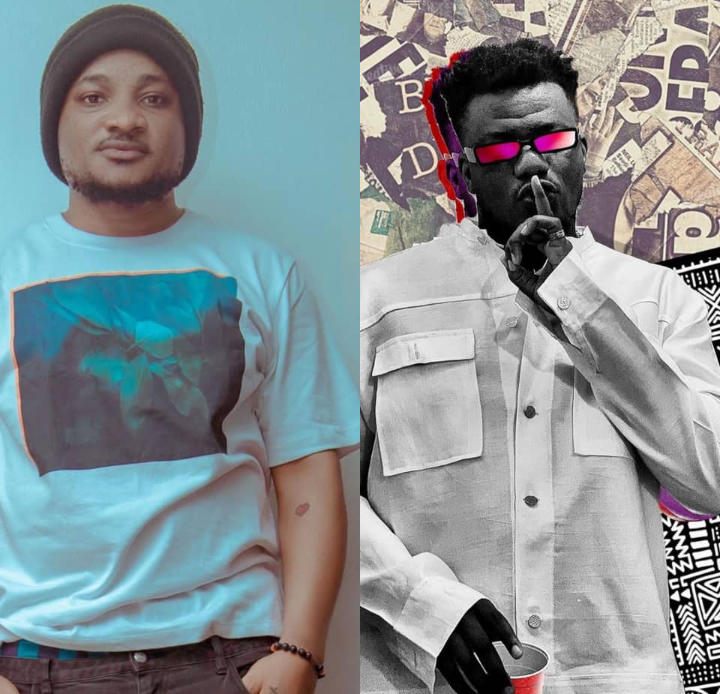 Masterkraft vs Pheelz was a battle bound to be entertaining, as both producers have many hits between them and could combine for 30+ years in the industry.

Slated for 10PM on Wednesday, we kept await, and it happened. Although it began to a series of network/Instagram issues, soon enough, we were able to settle into the battle, as both seasoned producers played songs off their catalog.

SEE ALSO: Masterkraft And Pheelz Took Different Approaches To Their Battle... A Plus For The Fun On The Night [Review]

It was a high tempo battle, as both producers employed different approaches, with one of them (and later the other) playing the trash talker, similar to what Sarz had done the night before – but it's all love, as both producers quickly showed when it was over, though they both suggested they had more mad music in the hard drives.