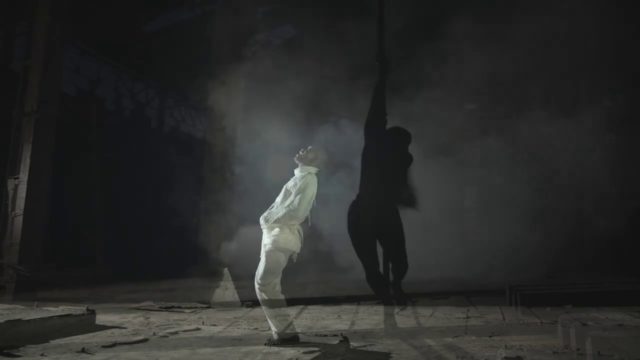 Brymo described "Stripper + White Lines" as the lead single of his latest body of work, the "Yellow" album which was released few hours ago.

The video was shot and directed by Promise Charles for Touch Films. As we all know, Brymo only serves thought-provoking music videos, not the regular kind.

All over the world i know

That i'm still the key from the ghetto

Where i'm from the ties is attacks

And the people rarely make plan for the morrow

When the whole town is poor in their minds

And the slavery we choose we deny

This foundation it won't survive

Into splinter, it shadows

Oh what a night, stripper and white lines