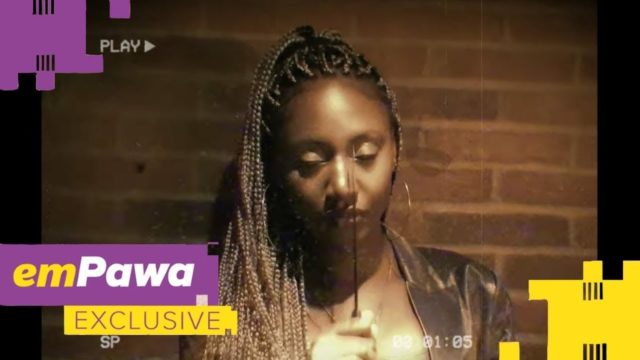 The quintessential Nigerian singer is known for her romantic, often heartbreak-themed lyrics, and R&B infused afro-pop songs like ‘Aiya’ and ‘Kolombi’ featuring Mr Eazi, provides descriptive details of her love stories on ‘Don’t Trust Geminis,’ the first track on her star-studded 10-track project, ‘Summer’s Over.’

Through the familiar narrative of getting rid of exes T-shirts, tears, broken promises about the future and resentment, Bella Alubo uses the twin star sign as a metaphorical representation of the two-faced men she has encountered in her feats as she sings “I’m feeling many things, I can’t lie. Wishing someone told me don’t trust Geminis.”

The song which was written in the rainy season of Lagos Nigeria is visually translated in retro-style, as Bella wields knives and displays a list of possible ex-lovers while battling her emotions and still craving lost love in the lyrical film shot by Folami Ayedun in Hatfield, England.

Bella Alubo is projected to be a top next-generation popstar who freely channels her vulnerability on distinct relatable tunes dished out by her and her producer, Michael Syn X.

GET IT ON DIGITAL