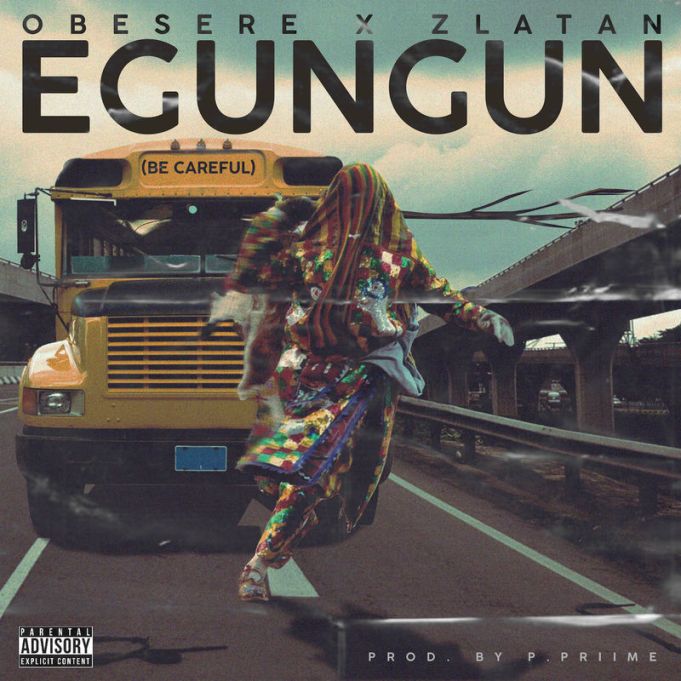 Nigerian Fuji/Juju veteran, Obesere has released the official remix of his buzzing record titled "Egungun (Be Careful)" and this time, he collaborates with honcho of the Zanku rave, Zlatan.

"Egungun Be Careful" is a trending phrase in the Nigerian social media sphere. We may have an instant hit right here, you may never know. The fuji record was converted and reincarnated to an Afro-Pop banger with Zlatan in the cut.

The record was produced by skilled music producer, P Prime and it was mixed, mastered by renowned sound engineer, STG.