“Unripe Pawpaw” serves as Zlatan‘s second output for the year and it features vocals from his label mates, Papisnoop, Jamopyper and Oberz.

The record was produced by P Prime, mixed and mastered by the highly skilled STG. The crispy visual was shot and directed by Visionary Pictures. 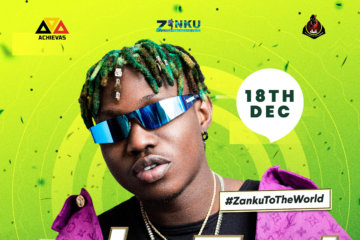 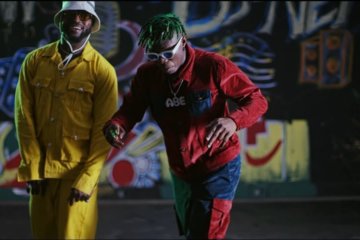 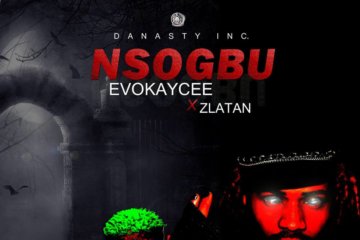