“Prick Power” serves as Zoro‘s second official single for the year already, it comes after the successful release of previous record dubbed “Kulture,” which was released in the second month of the year, February.

The record was produced, mixed and mastered by the highly talented Camo Blaizz. 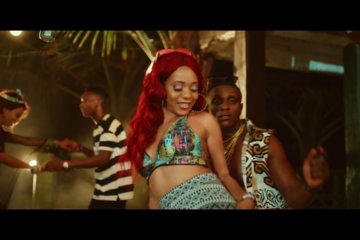 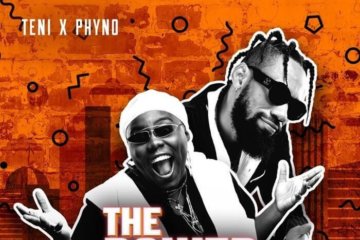 TG Omori & Teni: The 'Billionaire' Video As An… 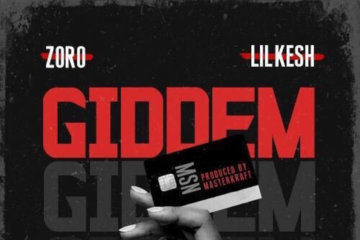