"Wizkid is one of the legends of his generation" 2Baba says 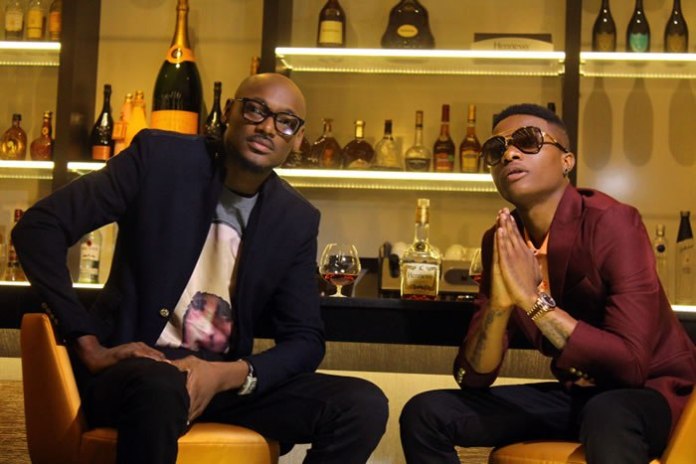 2Baba and Wizkid have shared a mutual respect for each other for a long time. The duo, who first collaborated on the Hennessey theme song "Dance Go" have been good friends ever since.

In an interview promoting Warriors, his first album since 2015, 2Baba mentioned Wizkid as a sort of flag bearer for his generation. In his exact words, a legend.

2Baba further went on to describe how he loved "Opo," a song on the tape in which Wizkid features.

Asides from Wizkid, 2Baba's album featured several A-listers: Burna Boy, Olamide, and Tiwa Savage. He also described these artists as the legends of their generation, alongside Wiz.