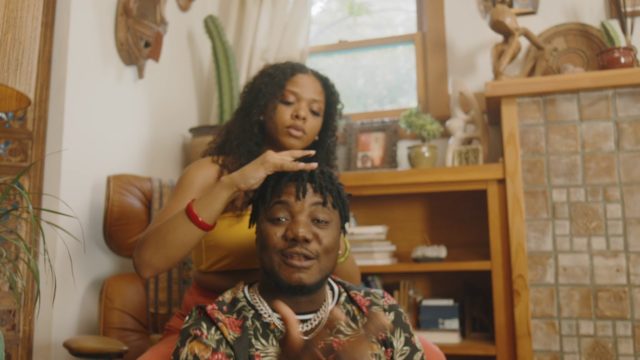 “Owo,” means “money” Yoruba language, it is CDQ‘s first output for the new year and the new decade, it comes after the release of his previous record dubbed “Masun,” released back in November 2019.

The record was produced by hit-making music producer, JayPizzle and the video was directed by the creative Kalani Kelly.