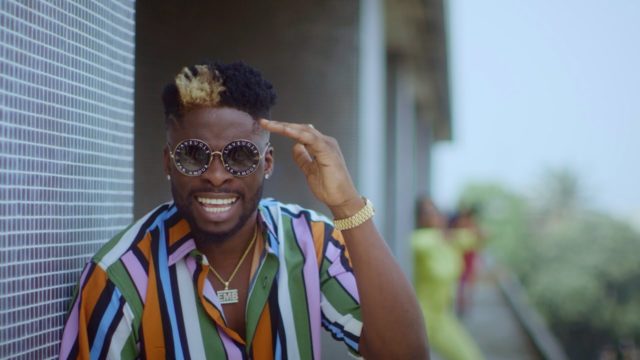 “Banga” is an informal word for “banger,” it serves DJ Ecool‘s first official single for 2020 and the second solo record of his professional career thus far. It comes after the successful release of his previous record dubbed “Personally” the remix, featuring Ghanian music sensation, Kidi.

The record was produced by Boss Beatz and the video was directed by Dammy Twitch.