Alpha P – Other Side (Freestyle) 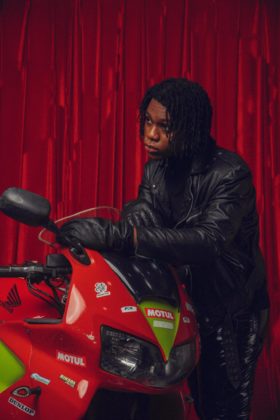 Alpha P – Other Side (Freestyle)

Overview of Alpha P – Other Side (Freestyle)

Universal Music Group singed singer, Alpha P has released a hot freestyle titled “Other Side,” in a clip directed by Damicool Visual Film.

Although the highly talented Edo-born singer doesn’t have any official single for 2o2o yet, the new freestyle serves as a follow up to his previously released body of work, the “King Of The Wolves” EP which was met with rave reviews form fans and critics.

Check out the new freestyle and share your thoughts below.

GET “KING OF THE WOLVES” EP ON DIGITAL STORES