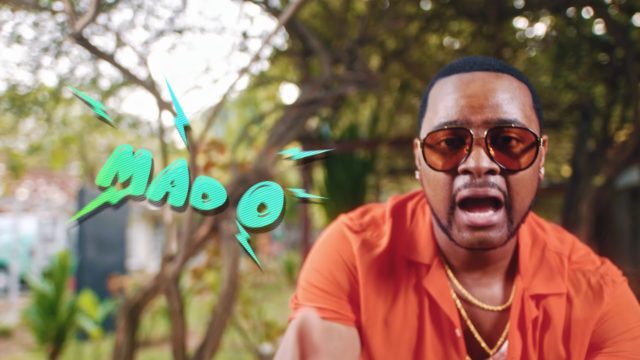 “Mad O” is a popular slang that have gone viral on social media and Xclusive has decided to create a masterpiece with it. It is DJ Xclusive‘s first official single of the year and it is housed under his forthcoming project, a new extended play entitled “XP Files Session 1.“

The record was produced by talented music producer, SK Baddest and the video was directed by WG Films.