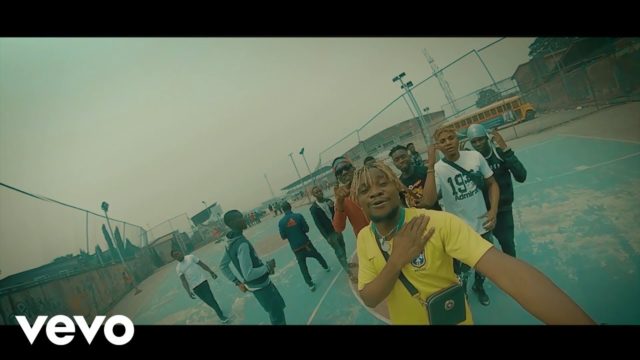 The record was produced by talented music producer, Say My Name and the video was directed by Samz Visuals.