Tiwa Savage, on the 24tth of December, said what seems to be an admittance of the rumor going on in the Nigerian entertainment industry that she is in an intimate relationship with Wizkid.

According to Tiwa Savage, the relationship she has with Wizkid is special and is of no one’s business.

Speaking about it on stage during her performance, she said;

This is not a community relationship, this is a one on one relationship… I might be older, but the older the better.

Although Tiwa Savage did not state the kind of relationship she’s admitting that they have, she’s simply stating that whatever it is, people should let her be with her best friend.

Commenting on the issue after his performance, Wizkid implied in his statement that women should stop trying to share him as he is enough for everyone.

Watch the video of their statements and performance; 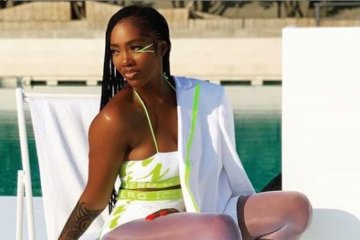 Tiwa Savage Is Working On Her Album - Reveals Her… 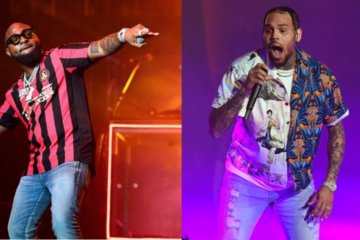 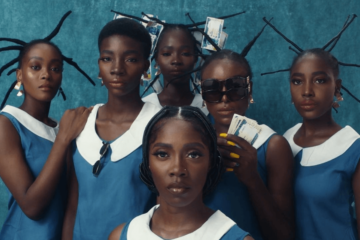 Tiwa Savage Is Socially Conscious (And Wild) on Her… 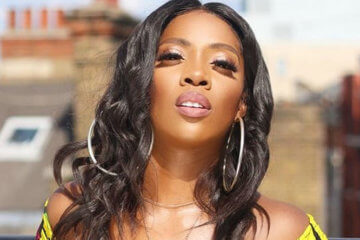 Tiwa Savage Exposes City FM OAPs Who Insulted Her In…