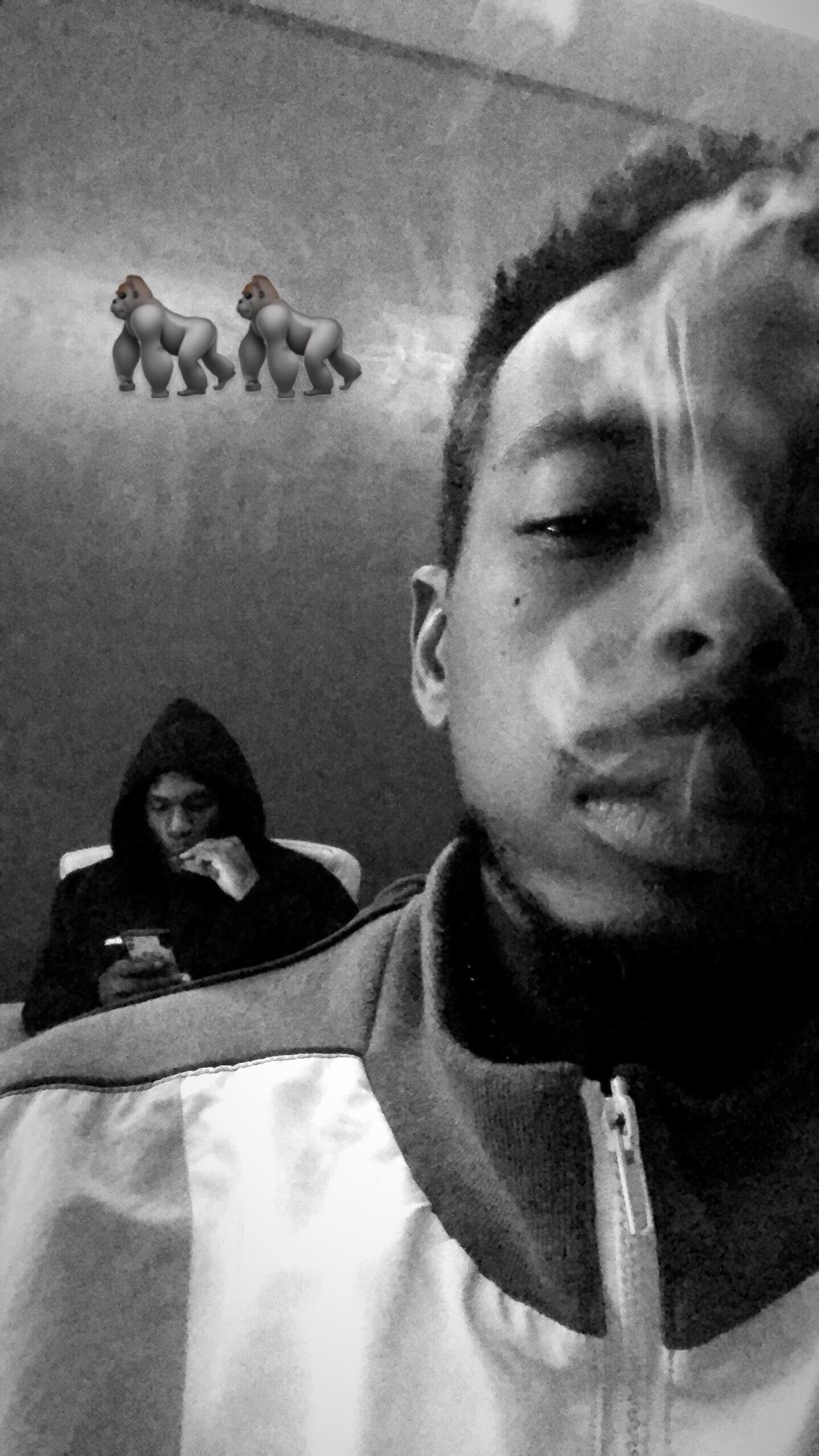 The news comes amongst renewed activity in the Burna camp.

If you’re looking for us, we’ll be on a spaceship! ? #spaceshipcollective https://t.co/o3XVoZ69a6

You would remember the early days, of both acts on Aristokrat Records, crafting timeless records. Burna Boy's debut album, L.I.F.E, was almost entirely produced by LeriQ, who it was said, got into some issues with Burna at some point and led to a fallout.

But now, it's obvious that both stars are rocking with each other and with young BUJU and Nissi (another Spaceship Ent. artist) to bring up with dope melodies, we're seeing history repeat itself.