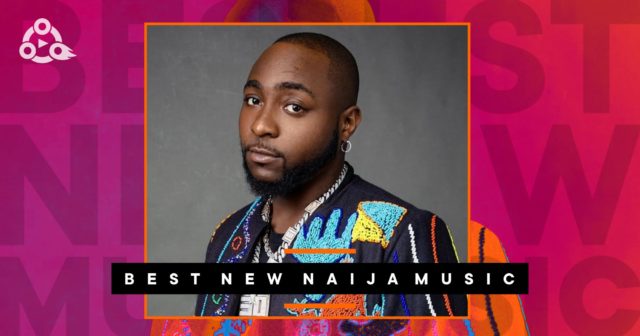 Nigerian singer-songwriter Kizz Daniel has finally released his highly anticipated project, the Barnabas EP. It consists of 7 mellifluous songs which include collabos with The Cavemen, and Kelvyn Colt.

Dr Dolor aims to continue his hot run of form with a sophomore album What A Time To Be Alive in the first quarter of 2022 and from the forthcoming project, serves a brand new single titled Notice.

And there you have it for this week on Best New Naija Music this week with Davido, Kizz Daniel, Ice Prince, Falz, and others.