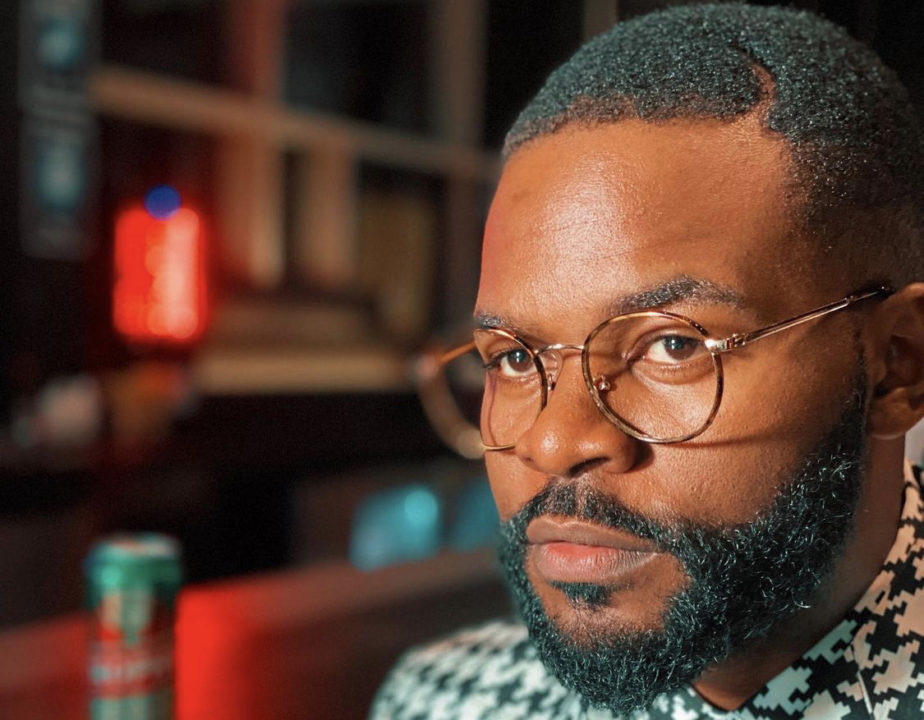 Produced by talented beatmaker SayFar, 'Oga' serves as Falz's fourth output for the year. It is a follow-up to his previous single 'Body Language' which features dynamic duo, Ajebo Hustlers.

Folarin Falz' Falana journey into music started from his secondary school days. He took it to another level in 2007, when he strung together a mixtape titled:’ Shakara’. He has been identified as a great talent by music veterans like Eldee, Don Jazzy, and M.I. He is known for his trademark witty punch lines, infusion of local dialects, and comedic lines that seem to stand him out. SEE MORE