Self-acclaimed mayor of Lagos Mayorkun delivers a new record titled Holy Father. This time, the singer-songwriter recruits fast-rising act Victony and he came with the sauce. 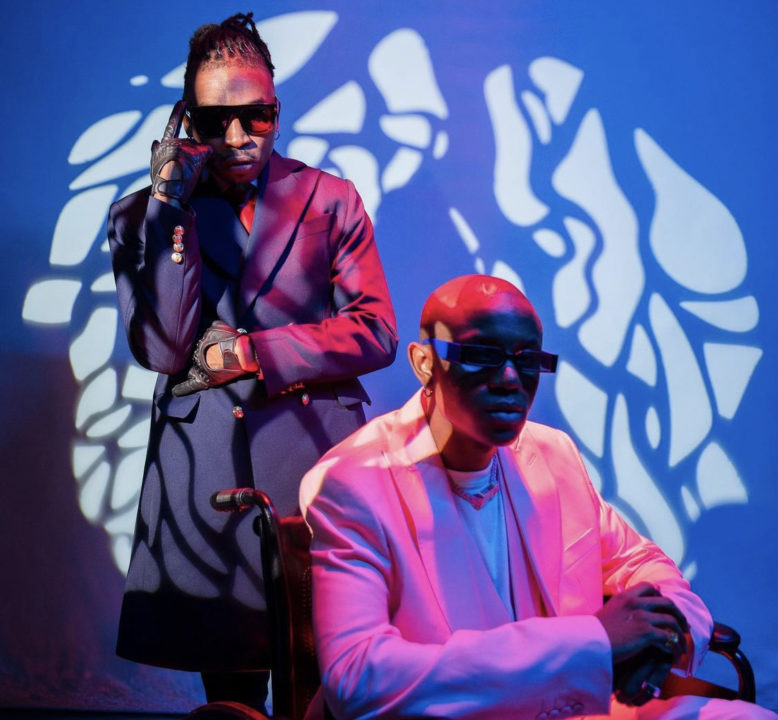 As Mayorkun prepares to launch his sophomore album 'Back In Office' this Friday, he delivers a potential smash dubbed Holy Father. Featuring super-talented act Victony, Holy Father will serve as the 7th track on the LP.

The forthcoming project Back In Office houses two previously released tracks, Let Me Know and the title track, Back in Office. This is in addition to the other 10 songs on the 12-track project. Mayorkun recruits Ghanaian songbird, Gyakie on the song titled Desire, while South Africa's DJ Maphorisa features on the amapiano infused tune, Jay Jay. Other featured acts on the album include Nigerian singers; Joeboy, Flavour, and of course, Victony.

Mayorkun is a renowned singer and songwriter. His first single "Eleko” is a hit that has gone on to set a record as one of the fastest YouTube music videos to reach 1 million views plus within 10 days. SEE MORE