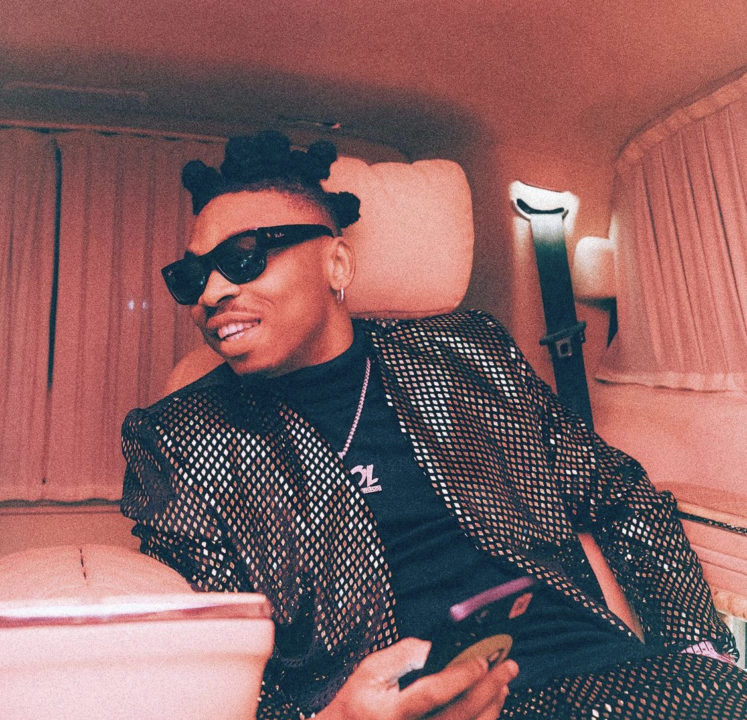 Previously, the self-acclaimed mayor of Lagos Mayorkun unveiled these sublime tunes; 'Let Me Know', 'Back In Office', and Victony-assisted 'Holy Father' and all three have been met with rave reviews from critics and fans. If you need a glimpse of what the entire album sounds like, that should be your discernment.

Mayorkun has not released any project since his debut album, The Mayor of Lagos dropped three years ago. The album which contained smash hits like Bobo, Mama, Che Che, Tire and more cemented his place as one of the most consistent hitmakers in the African continent.

The new album Back In Office is Mayorkun's second studio album and it is a 12-song project. He collaborates Ghanaian songbird, Gyakie on the song titled Desire, while South Africa's DJ Maphorisa features on the amapiano infused tune, Jay Jay. Other featured acts on the album include Nigerian singers; Joeboy, Flavour, and Victony on the buzzing tune Holy Father.