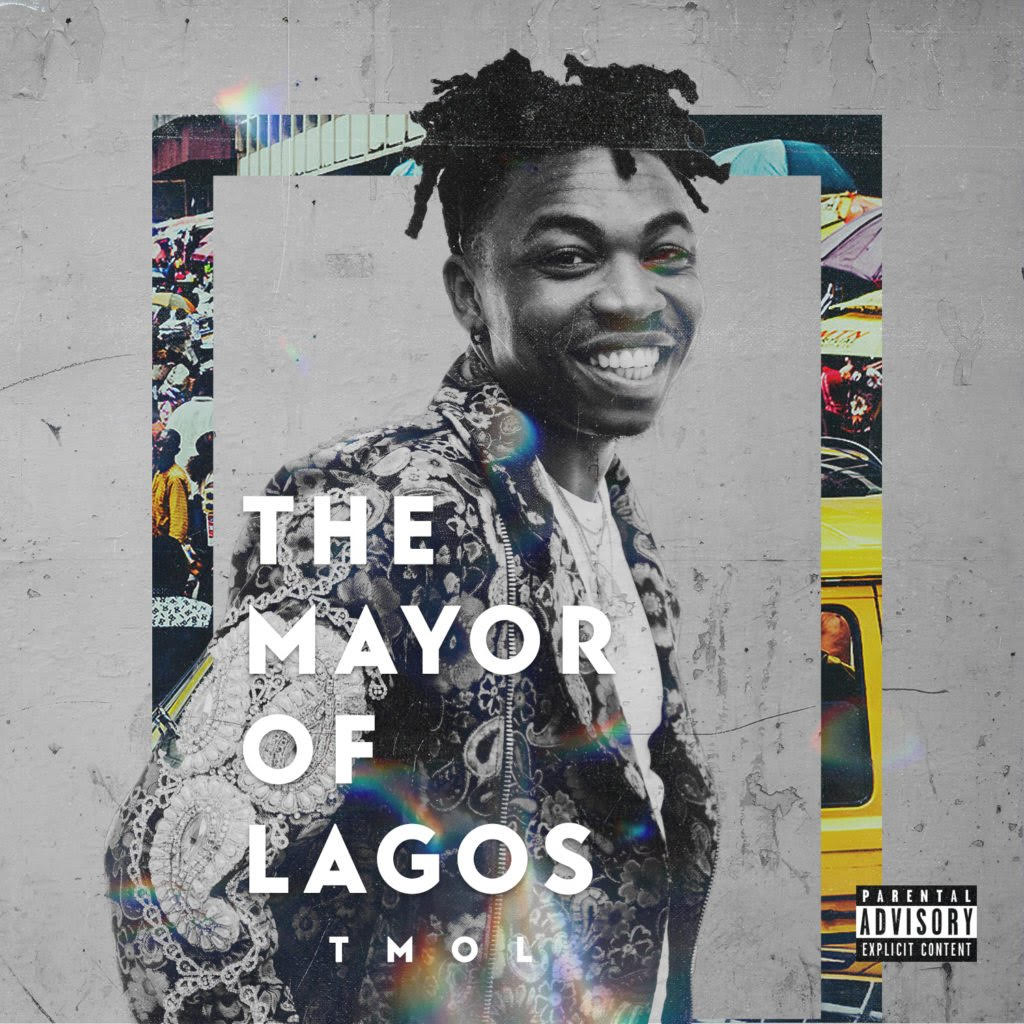 The afro-pop star who made his gigantic debut with "Eleko", has rose to the top of the music industry food chain with an arsenal of hits to his credit; which preceded the arrival of this set which cements his position as the "Mayor".

"The Mayor of Lagos" is released under Davido Music Worldwide is available on all stores globally. Nonetheless get familiar with "Sope", the second track on the set and which is rumoured to get the next single treatment.