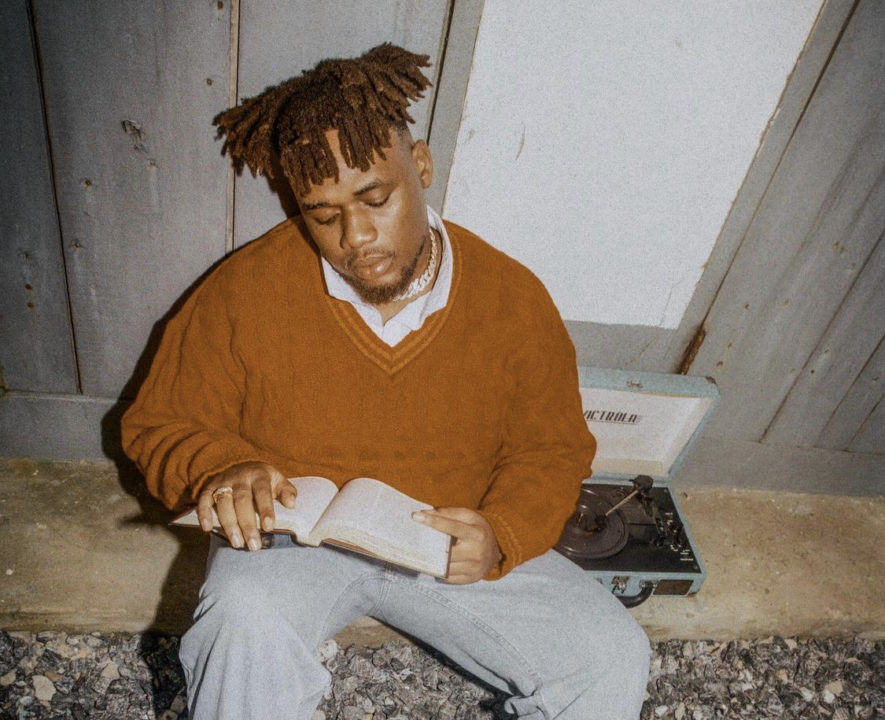 2021 have been a stellar year for the wunderkind Buju as he's clearly not stopping anytime soon, the signs are obvious. From appearing on the hottest collabos of the year to unveiling his debut extended play, the boy is on the move to become one of Africa's formidable Afrobeats forces.

According to him, the project Sorry I'm Late is a way of appeasing his fans who have been with him since he first broke onto the scene with the Zlatan-assisted Spiritual. The EP will see the singer go solo for the most part, except for when he features The Cavemen on the fifth track, Ogechukwu.

The new EP also shows Buju dropping brand new songs with none of his previously released songs making the cut. He has already dropped two songs this year in Outside and Testimony, but none of them made the final cut for the Sorry I’m Late extended play. The project has production credits from the likes of Timi Jay, Rexxie, Denzl, Perlz, and frequent collaborator, Steph.