Watch The Official Music Video for Buju's 'Outside'

Nigerian singer, Buju has unveiled the official music video for his latest single, the hit track titled "Outside". 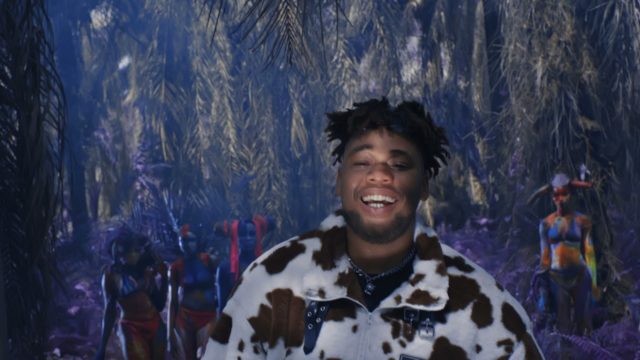 The video for "Outside" was released on Thursday, the 10th of June 2021. In the video, Buju is seen in different locations; one was a holding room for psychiatric patients. Another scene closely resembled the blue theme from the "Avatar" movie.

The video for "Outside" was shot by TG Omori and represents probably Buju's first single leading up to the EP he has promised to drop this year.