Watch Buju's Sizzling Acoustic Medley Performance of "Outside" and "Feeling"

Nigerian singing sensation, Buju gave a sizzling medley performance of his latest single "Outside" and Ladipoe's "Feeling" on Glitch Africa. The acoustic live performance, which premiered on YouTube on Wednesday, June 9th of June 2021, had Buju showcase his expertise as a live performer. 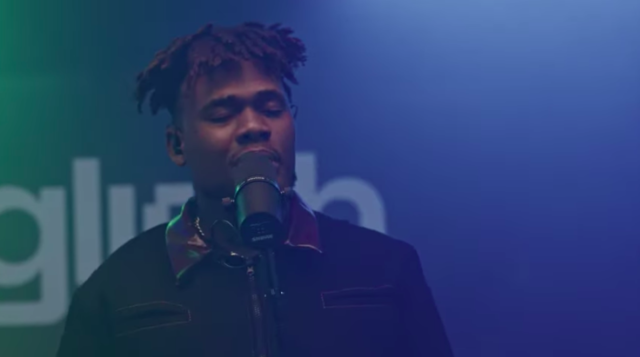 A very calm Buju meticulously delivered the acoustic rendition of his pop single "Outside" with so much passion, elegance, and class, rounding off a brilliant performance with his crowd-moving hook on "Feeling".

Talking to Glitch Africa about his song "Outside", he said:

Outside for me is an expression. When I was recording, I was just picturing my growth as an artist, my challenges that I faced, overcoming them personally and learning from them generally.

Watch the performance Below;