Nigerian music veteran Wande Coal has returned with something new, an amapiano song titled Come My Way. The record was co-produced by talented beatmakers, Bruno and Screwface. 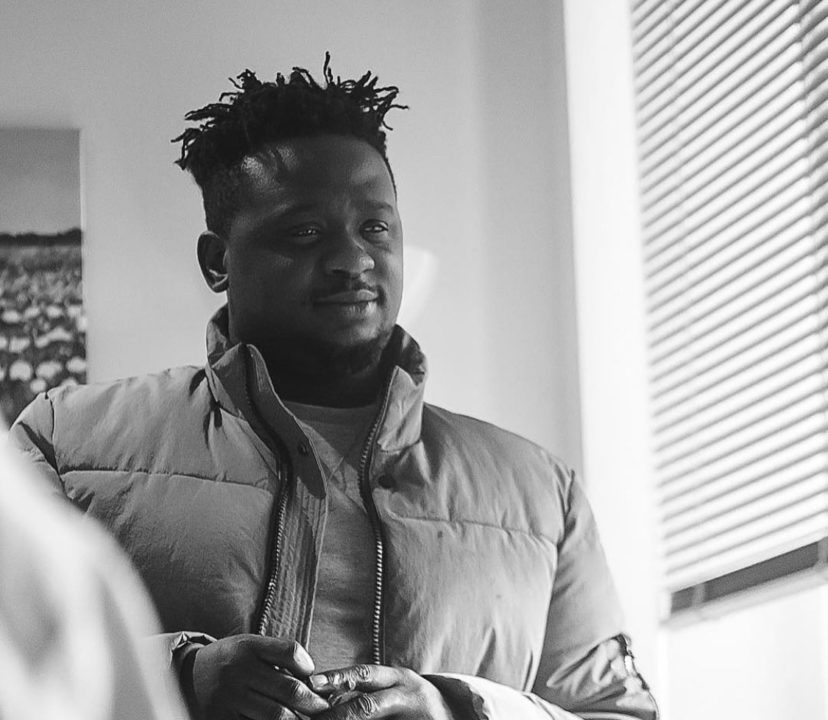 After a brief hiatus from the Afrobeats space, Nigerian superstar Wande Coal impresses on his return as he tries amapiano for probably the first time. He gifts us with this potential smash dubbed Come My Way.

Co-produced by gifted music producers Burno and Screwface, Come My Way serves as King Coal's first official single for the year. It is a follow-up to his previous project, the Realms extended play released back in September 2020.