VIDEO: Mayorkun Unveils The Visuals For ‘Back In Office’

Nigerian hit-maker Mayorkun aka the mayor of Lagos, has released the official music video for his latest record ‘Back In Office.’ The video was directed by the highly creative TG Omori. 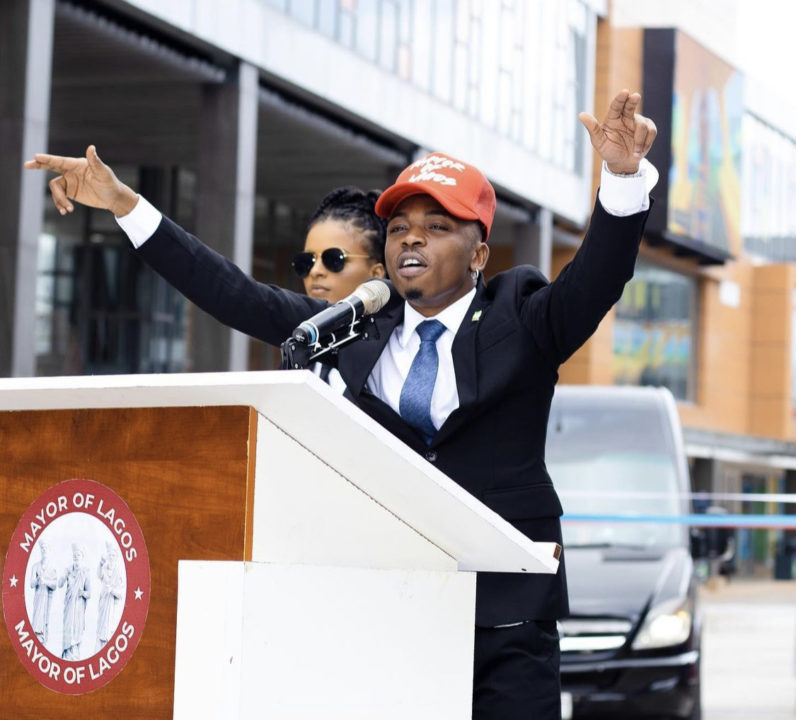 Mayorkun – Back In Office

The mayor of Lagos is officially Back In Office as he unlocks the official music video for this latest joint. The video was shot in Lagos, Nigeria by highly creative video director, the one and only TG Omori.

Produced by popular beatmaker Speroach Beatz, Back In Office counts as Mayorkun‘s second official single for 2021. It serves as a follow-up to his previous single, the Clemzy-produced ‘Let Me Know. Both songs serve as a pathway to the singer’s sophomore album which is set to be released before the end of the month. It is coming three years after his debut album, Mayor of Lagos which housed smash hits like Mama, Tire, and Bobo.

Check out the new video below.

Mayorkun is a fast-rising popular upcoming artist recently signed on by Davido to HKN Music. His first single “Eleko” is a hit that has gone on to set a record as one of the fastest YouTube music videos to reach 1 million views plus within 10 days. SEE MORE