Everything you need to know about Maryorkun; His Biography, Latest Albums, Songs & Videos, News, Awards, Networth & Lifestyle - Read below 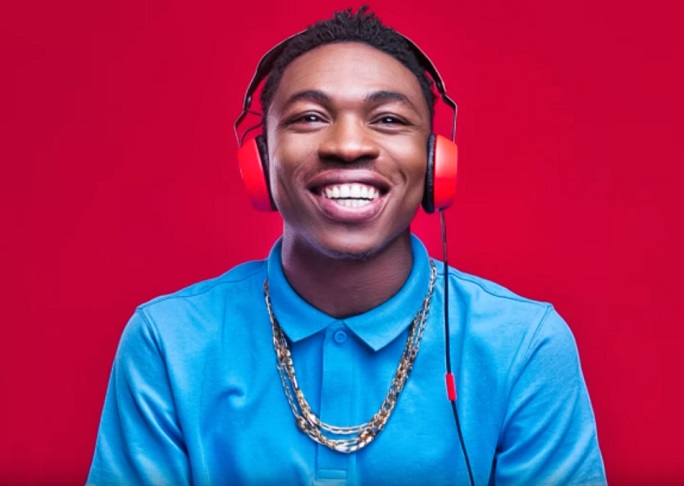 David called him for a meeting, afterwards signs him up to his record label, the HKN Gang Label which includes the likes of B. Red, Dremo and Danagog
Artist he looks up to are Davido, Olamido, Brymo, Pasuma, Tuface Idibia and (KSA) King Sunny Ade.

How old is Mayorkun?

How many Albums Has Mayorkun released?

How Many Awards has Mayorkun won?

Mayorkun talks about Himself Interview