Nigerian singer-songwriter Kizz Daniel has finally released his highly anticipated project, the 'Barnabas' EP. It consists of 7 mellifluous songs which include collabos with The Cavemen, and Kelvyn Colt. 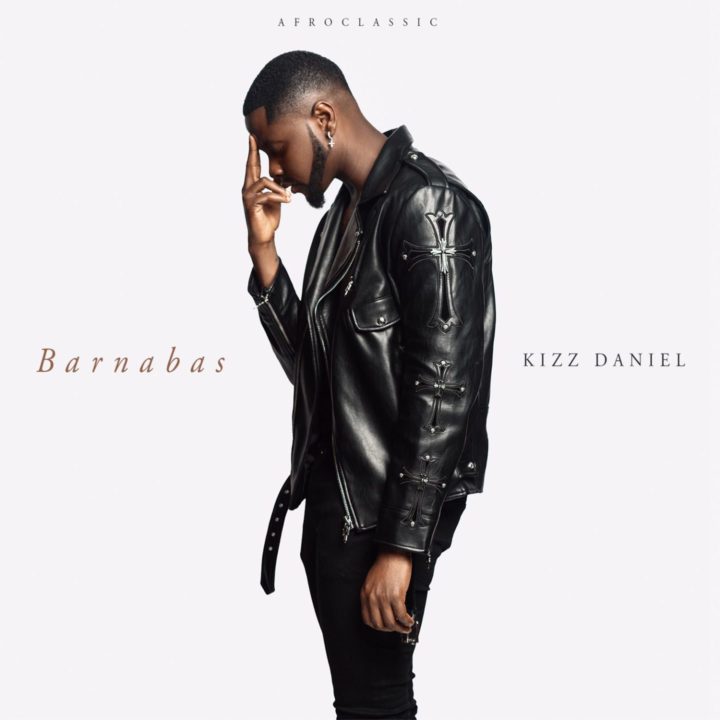 As detty December draws closer, Uber-talented singer Kizz Daniel has unlocked something new for his fans. It is a 7-track extended play entitled 'Barnabas' and it features The Cavemen, alongside German rapper, Kelvyn Colt.

The new project 'Barnabas' will serve as Kizz Daniel's fourth output for the year 2021. It comes after the release of his previous single 'Lie' which is present on the EP, alongside 6 other melodious records.

Kizz Daniel was born Oluwatobiloba Daniel Anidugbe in Ogun state, Nigeria. He hails from Abeokuta North local government area. He graduated from the federal university of agriculture, Abeokuta, in 2013, with a degree in Water Resources Management and Agrometeorology (Water Engineering). While in university, he decided to pursue music as a career alongside his studies. He showed an interest in music from an early age and was encouraged by his father. SEE MORE