Nigerian singer and songwriter Kizz Daniel has released the official music video for the buzzing record 'Lie.' The video was shot and directed by The Alien. 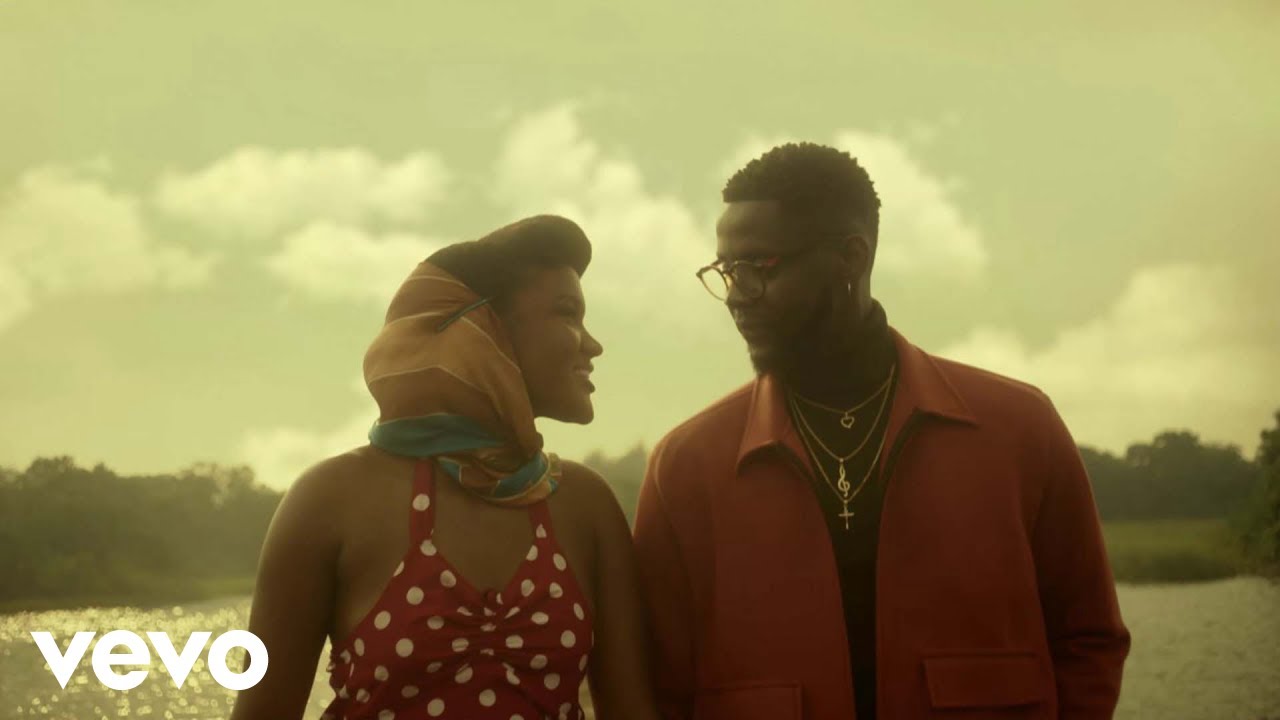 Weeks ago, Kizz Daniel dished out the audio for the potential smash 'Lie,' consequently, the song has been met with rave reviews from fans and critics. The singer has taken another step forward, by unveiling the official visuals.

Co-produced by Philkeyz and Blaise Beatz, 'Lie' serves as Kizz Daniel's second official single for the year. A pathway to his forthcoming project which we might be getting later this year.

The video was directed by The Alien. Peep below!

He hails from Ogun State, Abeokuta North local government area. He graduated from the federal university of agriculture, Abeokuta, in 2013, with a degree in Water Resources Management and Agrometeorology (Water Engineering). While in university, he decided to pursue music as a career alongside his studies. SEE MORE