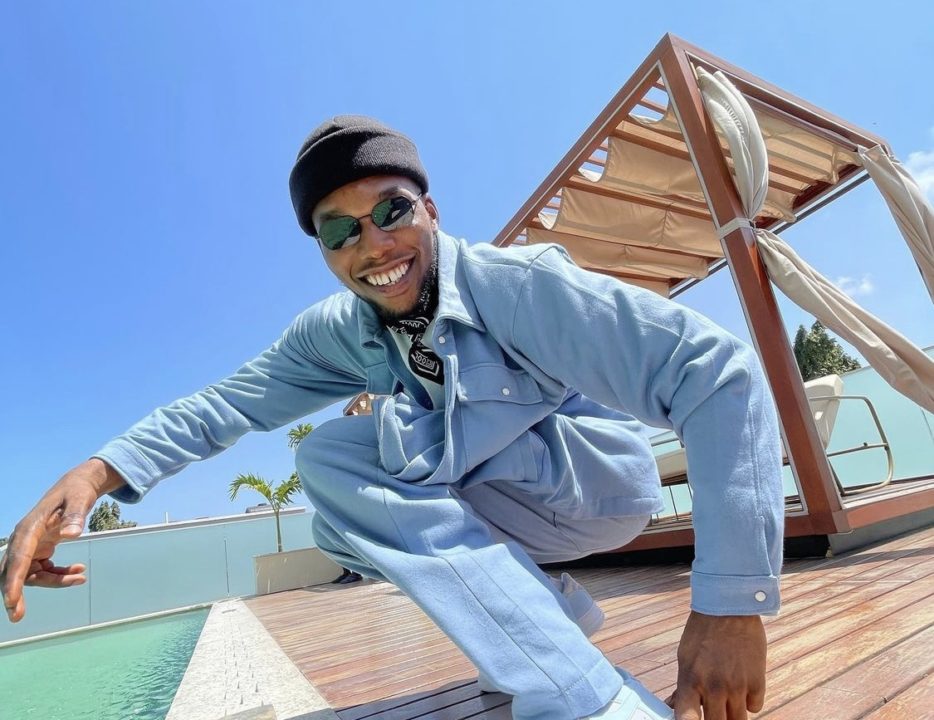 Basking on the success of his popular record 'Olofofo', Red Eye Entertainment frontier Victor AD has returned with an impressive new joint and it is titled 'Omo Ologo'. Trust me, this is definitely one mellifluous tune you don't want to skip.

Produced by talented beatmaker Kukbeats, mixed and mastered by Swaps, 'Omo Ologo' serves as Victor AD's second output for the year. It is a follow-up to his acclaimed project, the 'Nothing To Prove' extended play that was released back in July.

Victor Adere, better known as Victor AD, is a Nigerian singer and songwriter. In 2019 He posted a picture of himself on the street of Dubai with the caption “God I still remember this time last year, I had no passport but now Dubai be like backyard" just to recall the journey to success so far. SEE MORE