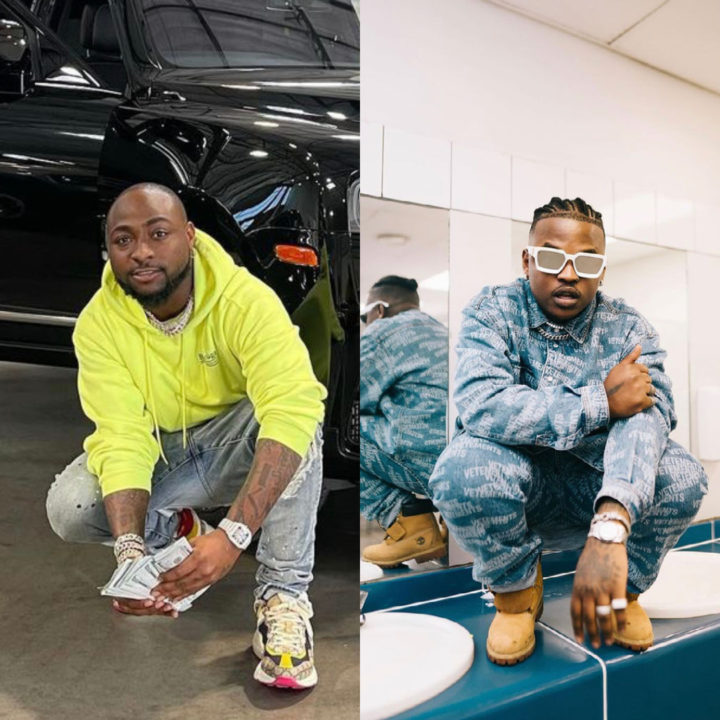 "It goes down when these gees connect," as previously said on their collabo 'Ke Star (Remix)'. It turns out no cap was detected as Nigeria's Davido and South Africa's Focalistic team up once again on this potential smash dubbed 'Champion Sound'. Another smash hit? well, It definitely sounds like it.

Champion Sound is Davido's first official single for the year and the fans are excited to have him back. It serves as a follow-up to his critically acclaimed project, his third studio album tagged 'A Better Time'.

The record was co-produced by talented beatmakers, Caltonic SA and Tee Jay. Listen up!

The way I'm feeling right now/ Mad over you like Runtown
Tell them make them calm down/Ten years I Neva run down
When dem see me dem ah frown/But when dem girls see me dem ah go down...