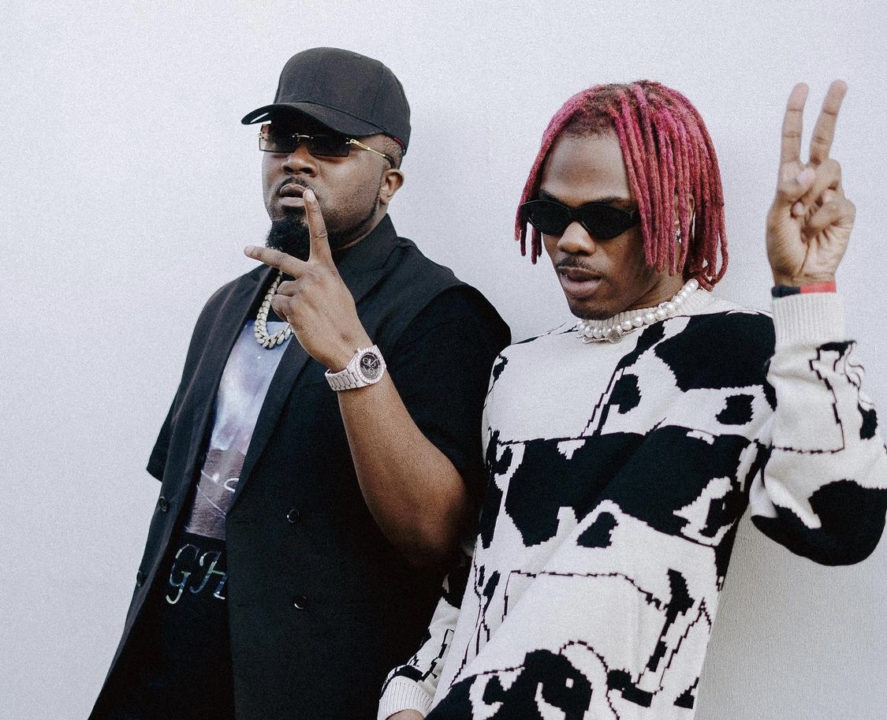 After dishing out the Oxlade-assisted banger 'Kolo' back in March, veteran rapper Ice Prince returns with a potential smash. The record is titled 'Shakara' and it features one of the hottest African acts at the moment, talking about CKay.

Produced by talented beatmaker Blaise Beats, 'Shakara' serves as Ice Prince's second official single for the year. It is a pathway to his forthcoming project currently in the works.

Ice Prince (Panshak Zamani) was born to Mr. and Mrs.Nasara Zamani in Minna, Niger State, and moved to Jos two years later. He started performance and rap while in secondary school, (Science Tutorial College, Jos). In 2002, he got together with a couple of his friends and formed a group called the Ecomog Squad. They had a few performances as a group and split a year later. SEE MORE