Best New Naija Music is our weekly roundup of songs to listen to. On the latest installment of “Best New Naija Music“, we cover hot releases across the Afrobeats & Nigerian music scene, including Burna Boy, Tems, Davido, Basketmouth, Ycee, B-Red, and more. 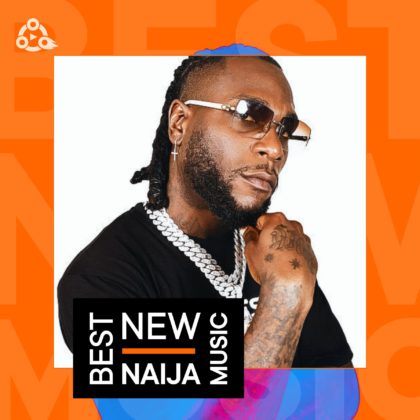 Tems – If Orange Was a Place EP

Nigerian singer-songwriter Temilade Openiyi, popularly known as Tems has released a new EP entitled If Orange Was A Place. The project consists of 5 songs and it includes a collaboration with American singer, Brent Faiyaz.

British-Nigerian rapper Tion Wayne collaborates with Davido on a sizzling tune dubbed Who’s True. The record is housed under his latest body of work, the Green With Envy album.

Veteran comedian and rapper Baskemouth has released a new single titled Your Body. The record features sublime vocals from the rave of the moment, Buju.

Nigerian singer-songwriter Bella Alubo has released her first studio album Bella Buffet. On the new LP, she collaborates with Ice Prince, Niniola, Blaqbonez, and others.

And there you have it for this week on Best New Naija Music this week with Burna Boy, Tems, Davido, Basketmouth, Ycee, B-Red, and others.