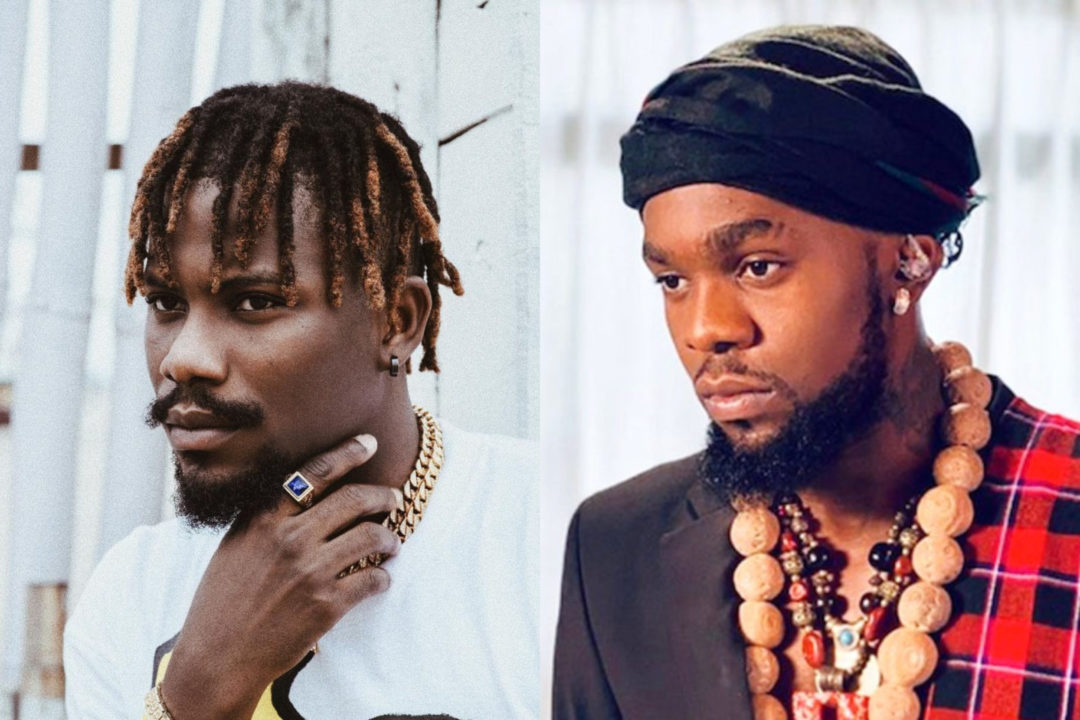 After a brief hiatus from the music scene, Ycee finally returns with a new joint ‘Aunty Lovina.’ This time, he collaborates with Amariq Music hit-maker, Patoranking. The record is housed under his forthcoming project, the ‘Love Drunk‘ EP out in the coming weeks.

Produced by talented beatmaker C-Tea, ‘Aunty Lovina‘ serves as Ycee‘s second official single for 2021. It comes after he released Smyley-produced ‘Nu Riddim‘ back in February.

Oludemilade Martin Alejo (born January 29, 1993), popularly known by his stage name YCEE, is a Nigerian rapper and songwriter currently signed to Tinny Entertainment. He rose to prominence after one of his singles titled “Condo,” which features vocals from Patoranking, earned him two nominations at the 2015 Nigeria Entertainment Awards.

He was also nominated in the “Best Artist in African Pop” category at the 2015 All Africa Music Awards. He started his music career in 2012 as an underground rapper prior to signing a music contract with Tinny Entertainment. SEE MORE