LISTEN: Tems Unlocks New EP, ‘If Orange Was A Place’

Nigerian singer-songwriter Temilade Openiyi, popularly known as Tems has released a new EP entitled ‘If Orange Was A Place.’ The project consists of 5 songs and it includes a collaboration with American singer, Brent Faiyaz. 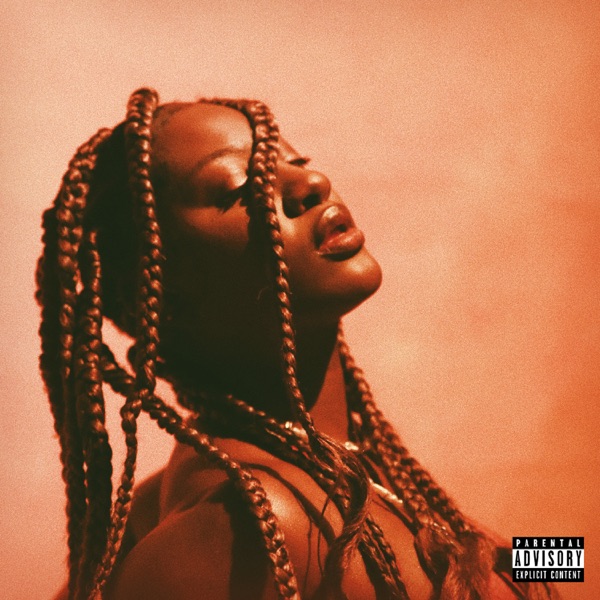 Days after the release of her latest single ‘Crazy Tings,’ Tems finally discloses the package she has been working on. It is a brand new extended play which she titled ‘If Orange Was A Place.’

Tems, who just became the first Nigerian artist with two songs on Billboard Hot 100, is displaying no reluctance on her path to greatness. Recall that she recently overtook Wizkid to become Spotify’s African artist with the highest number of listeners after garnering a whopping eleven million monthly listeners. 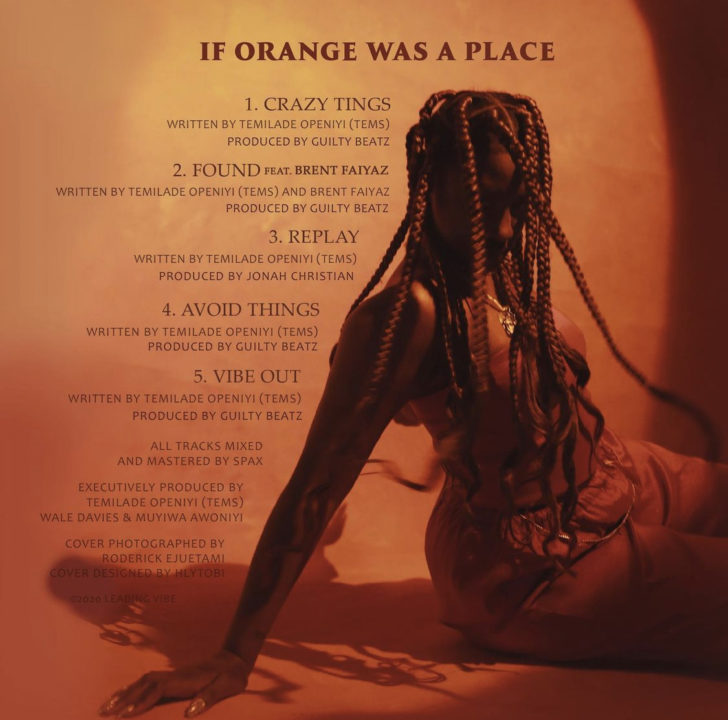 If Orange Was A Place EP Tracklist

The ‘If Orange Was A Place‘ extended play consists of five beautiful songs which include a collaboration with American singer, Brent Faiyaz. It will serve as a pathway to her debut album, which she has revealed to release next year.

Furthermore, Ghanaian beatmaker Guiltybeatz claims the production credits, except track 3 which was produced by Jonah Christian. All tracks on the project were mixed and mastered by the usual suspect, Spax.