Veteran comedian and rapper Baskemouth has released a new single titled ‘Your Body.’ The record features sublime vocals from the rave of the moment, Buju. 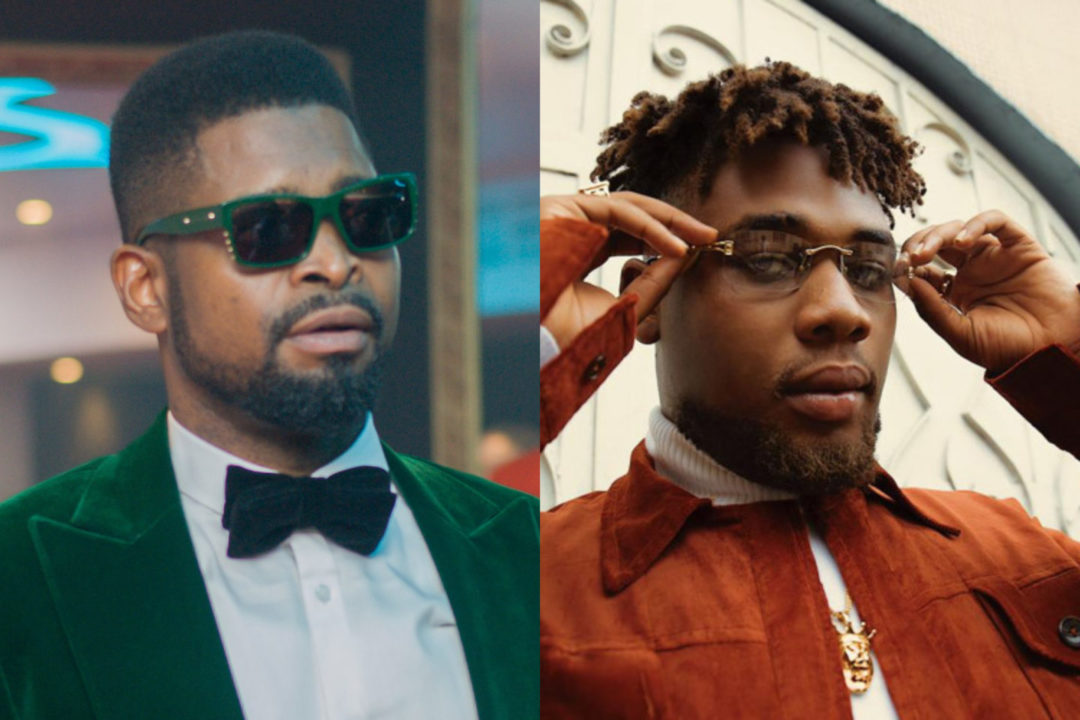 It’s a thing of certainty that comic veteran Basketmouth never misses, especially his major specializations, comedy and music. The last time he gave us a project, it was received with rave reviews from fans and critics. Now we’ve got another one knocking on the door.

As he prepares for the release of his forthcoming album, Basketmouth unlocks this potential smash titled ‘Your Body‘ and it features raving act Buju whom I call the hook specialist. Guess what? the boy always delivers like a Hebrew woman.

Produced by talented beatmaker Duktor Sett, ‘Your Body‘ serves as Basketmouth‘s second output for the year. It is a follow-up to his previous record ‘Ghana Jollof‘ featuring Falz and Kabwena Kabwena. Listen up!