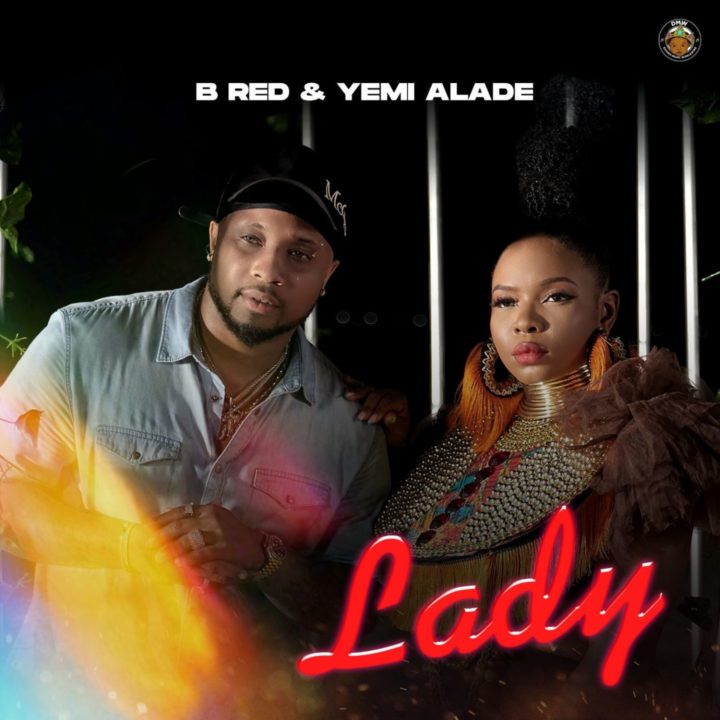 Nigerian singer B-Red impresses on his latest output, a new single which he titled ‘Lady.’ The record features sultry vocals from Mama Africa herself, Yemi Alade.

Produced by the regular suspect Teekay Witty, ‘Lady‘ will serve as B-Red‘s second official single for the year. It is a follow-up to his previously released record ‘Lekki Roundabout.’