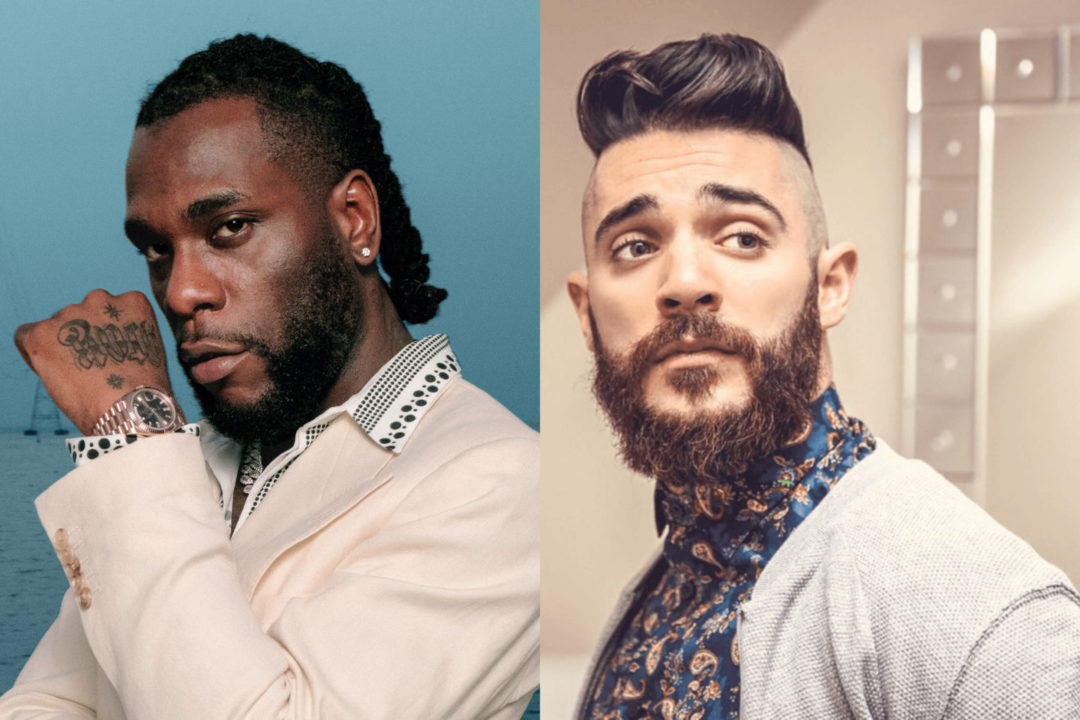 Days after teasing this sizzling track on social media, Jon Bellion finally spills the tea. He has released his highly anticipated single ‘I Feel It‘ which features sultry vocals from the African Giant himself, Burna Boy.

‘I Feel It‘ comes shortly after the release of Burna Boy buzzing single ‘Question‘ featuring SMD’s head honcho, Don Jazzy. The record was produced by Jon Bellion alongside BJ Burton and The Diner.