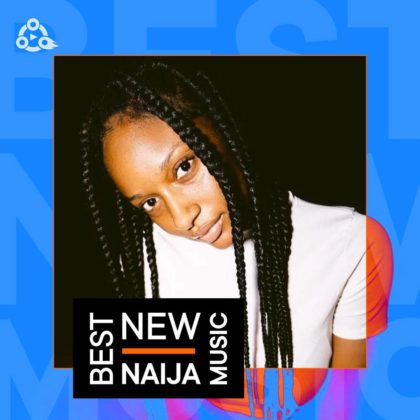 Nigerian veteran singer-songwriter Paul Okoye popularly known as Rudeboy, one-half of the legendary P-Square duo, has released his debut solo album titled, Rudykillus.  The album comes with a lot of surprises, you might want to have a no-skip listen.

Following her collaboration with Busiswa and the success of Overdose which featured Oxlade, Afro-fusion singer Dunnie is back with a new single titled Mosafejo. Written by Dunnie, the amapiano record is an expression about seeking love elsewhere but finding it right where you were running from.

And there you have it for this week on Best New Naija Music this week with Ayra Starr, Kizz Daniel, Rudeboy, Niniola, Yemi Alade, Zlatan, Naira Marley and others.