Zlatan links up with Buju for 'Alubarika' - Listen!

It's safe to say it is Buju's season as the singer keeps growing rapidly. The wunderkind joins Zanku Records headmaster Zlatan Ibile on his new single entitled, 'Alubarika.' 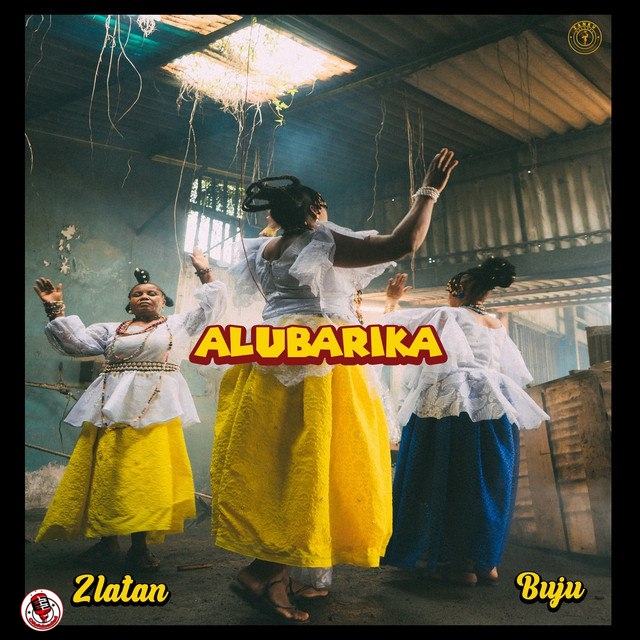 A Zlatan/Buju collaboration is already familiar to so many fans, this is as a result of the masterpiece they previously delivered on Buju's breakout single 'Spiritual.' Another joint of such quality? not far from it, but it'll be transpicuous after giving it a good listen.

Produced by talented beatmaker Walahi Steph, 'Alubarika' serves as Zlatan's third output for the year. It comes after the release of his previous single, 'Cho Cho' which features DMW/30BG top boys, Davido and Mayorkun.

In 2014, Temidayo won the Airtel One Mic talent show held in Abeokuta, Ogun state. Towards the end of 2018, he released a single titled "Zanku" with a new dance routine of the same name. "Zanku" means Zlatan Abeg No Kill Us. SEE MORE