Following her collaboration with Busiswa and the success of Overdose which featured Oxlade, Afro-fusion singer Dunnie is back with a new single titled Mosafejo. Written by Dunnie, the amapiano record is an expression about seeking love elsewhere but finding it right where you were running from. 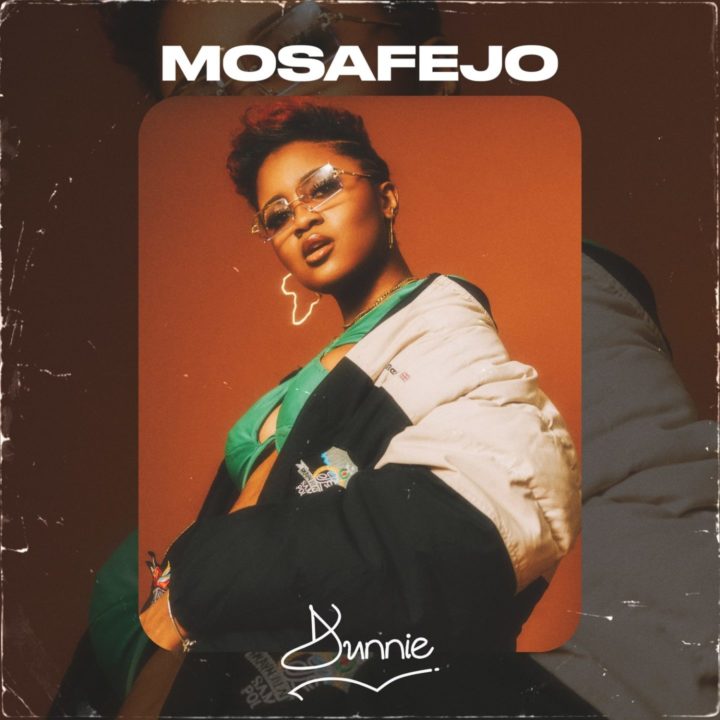 2021 has been an interesting year for the artist-producer as she’s been hard at work on her forthcoming debut album to be announced in the coming weeks while doubling as a producer for Nigeria's Wande Coal, Yemi Alade; South Africa’s Focalistic, Gemini Major, Rowlene amongst others.

Dunnie has had an interesting run in the past months; with Overdose having amassed about two million streams across streaming platforms while enjoying heavy rotations on radio and TV. In April, she produced Shontelle’s comeback single House Party, a reggae number that was minted as NFT (Non-Fungible Token).

Dunnie kicked off her career in music as an alumnus of The Sarz Academy alongside producers like P-Prime, Tempoe etc. Since then, she’s garnered reverence as one of the few talents in the Nigerian music scene finely balancing being a commercial artist and producer.

Two years ago, she emerged as one of the beneficiaries of Mr Eazi’s Empawa initiative through which she shot and released her first-ever music video, Foolish. In 2020, she was one of the regional judges at the Access All-Stars competition with Seyi Shay, Tee-Y Mix and Kaffy as main judges. That same year, she featured in Busiswa’s third studio album, My Side of the Story.

On the other hand, Dunnie’s ingenuity with music production has been tapped by critically acclaimed artists like Niniola, Sean Tizzle, Becca, Busiswa and brands such as Ciroc, Oppo, Maggi, Kotex sanitary pad etc.

Dunnie was recently listed by YNaija amongst the top 50 most influential Nigerians in Music as well as being handpicked as one of the Nigerian producers to watch out for in 2021 by French publication, Pan African Music. Mosafejo, produced by Andro Flexin, is the lead single off her debut studio album slated for release later this year.